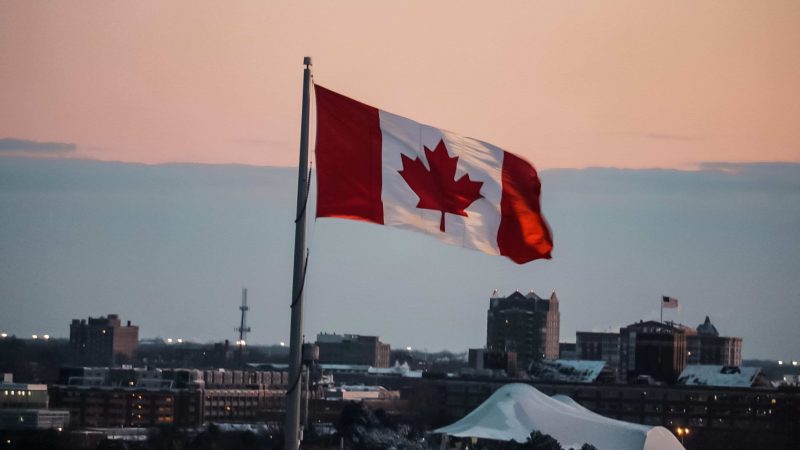 News•Industry•
How Canadian Cannabis Fares One Year After Legalization

It was almost a year ago, on October 17, 2018, that Canada became the second country in the world to legalize cannabis for recreational use. Has the country succeeded in suppressing the illicit market and at the same time made a profit through tax revenue?

Data from Statistics Canada shows that the cannabis industry has become a driving force for the Canadian economy, contributing $8.26 billion of the country’s GDP.  In the first ten months, the legal cannabis industry grew by a staggering 185%, while the output of the illicit cannabis market went down by 21% during the same period.

What’s more, the number of cannabis companies has more than doubled in the past year and the Canadian cannabis industry now employs 9,200 people.  Legalizing pot has also opened more opportunities for medical research into the healing properties of the plant.

However, it’s not all good news. According to an analysis by BNN Bloomberg, the black market for cannabis is still thriving due to the fact that the number of sales locations across the country cannot meet the growing demand for products.

Cannabis stock prices continue to drop and cannabis companies are reporting disappointing earnings. An added issue arises with US health officials calling for a ban on THC vape products, which they link to the outbreak of a lung epidemic in the country.