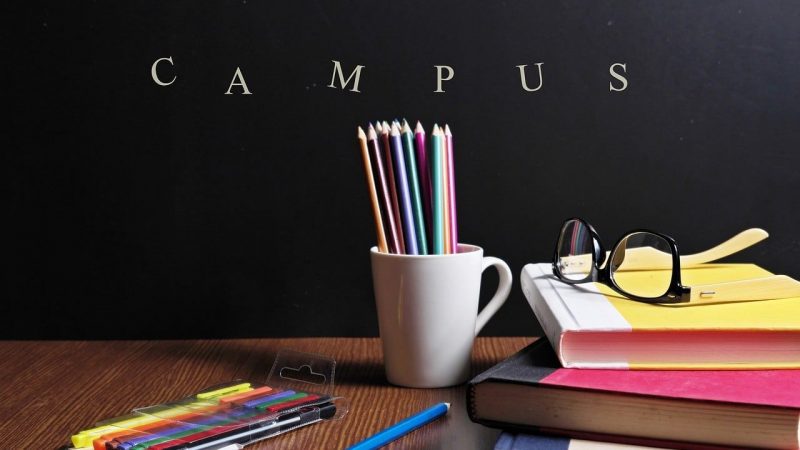 News•Politics•
How Medicinal Marijuana Is Used on California Campuses

As the governor Gavin Newsom signed legislation on the 9th of October that allows cannabis on school campuses, California started preparing for its implementation. This piece of legislation will overturn the prohibition on cannabis found within 1,000 feet of any and all K-12 campuses. However, the bill itself, while still taking effect on the 1st of January, will allow School districts veto power over this issue too.

Said legislation has been authored by State Senator Jerry Hill. Also known as “Jojo’s Act” , for a teen hailing from San Francisco who used cannabis to treat his epilepsy, this bill is very similar to laws that already exist in Colorado, Florida, Maine, Delaware, New Mexico, Illinois, and Washington.

Senator Hill further states that “Jojo’s Act” is there to help students who have severe medical disabilities, and who can only regulate the disabilities with medical cannabis. This bill is supposed to allow students to take their dose and continue the studies without leaving the campus site.

Of course, there are certain relevant requirements that are part of this legislation. This isn’t full-blown legalization of students using marijuana openly near their schools. Rather, the student needs to be a qualified patient, and needs to have a valid and written prescription for medicinal cannabis. The student’s guardians or parents need to also leave a copy of said prescription with the school.

The student can only take the cannabis in oil, capsule, or liquid form, as well as apply it as a topical cream. They will neither smoke nor vape cannabis. Furthermore, all the approved forms in which the cannabis can be taken must not have psychoactive effects that follow recreational marijuana.

Students are not allowed to bring cannabis with them to school. Rather, their parents or guardians will bring the cannabis to the school, and will not be allowed to store it there.

While medicinal cannabis has been legal in certain states, like California, for some time now, it has never been allowed so close to a school. In fact, medicinal marijuana has been legal in California since 1996, and yet any student who, under the current law, wishes to get their dose of medicinal marijuana, needs to travel far away from their classes (i.e. 1,000 feet), take their medication away from school grounds, and then come back. This poses obvious logistical issues that disrupt a student’s studies, among other things. Jojo’s act should change things for the better.