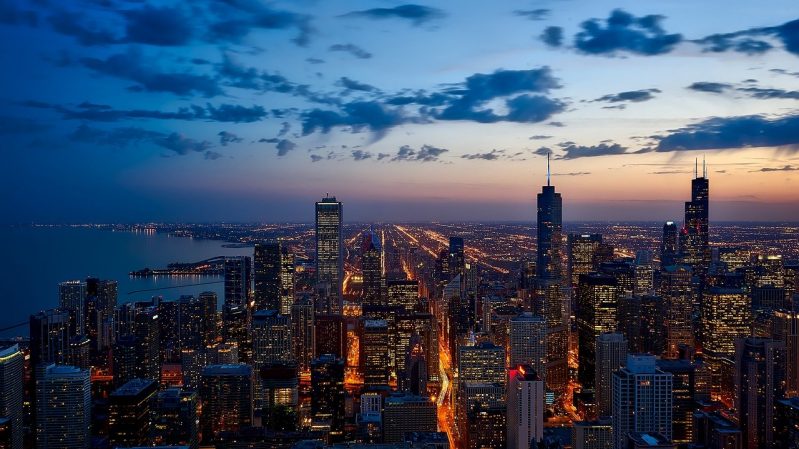 The Department of Financial and Professional Regulation announced on Monday that weed sales in the state had been steadily increasing each month in spite of the COVID-19 pandemic (or maybe because of it).

Even more impressive, the new figures do not include purchases from the state’s medical cannabis program. Meaning, this revenue came exclusively from recreational sales.

September figures also show an increase from the $64 million total sales recorded in August, which is an even greater increase from the $39 million registered in January — the first month after adult-use cannabis was legalized in Illinois.

Although state officials have recognized this as a positive economic trend, they said that they were most interested in using tax revenue to help the communities affected by the war on drugs.

In the first six months, the state generated $52 million in cannabis tax revenue, 25% of which will go to a social equity program.

Numbers are pretty similar in Oregon too, where cannabis sales amounted to a whopping $106 million in August alone — the third month in a row with sales exceeding $100 million.

Some of the states that could potentially follow in the footsteps of Illinois and Oregon include South Dakota, New Jersey, and Montana. These states will vote on cannabis legalization this November and could be well on their way to generating equally remarkable cannabis sales. 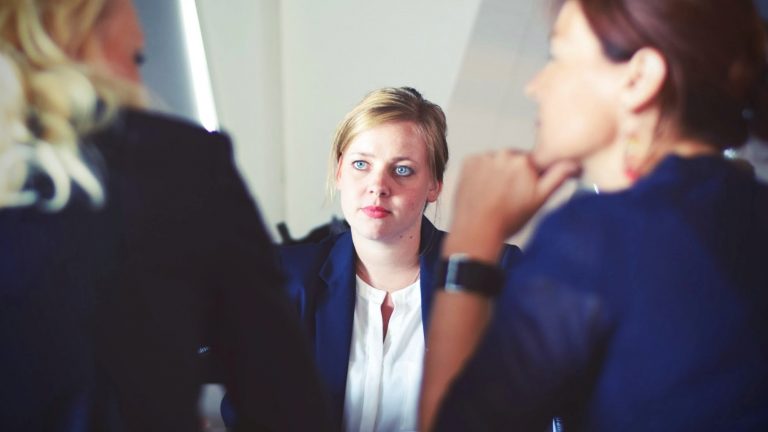