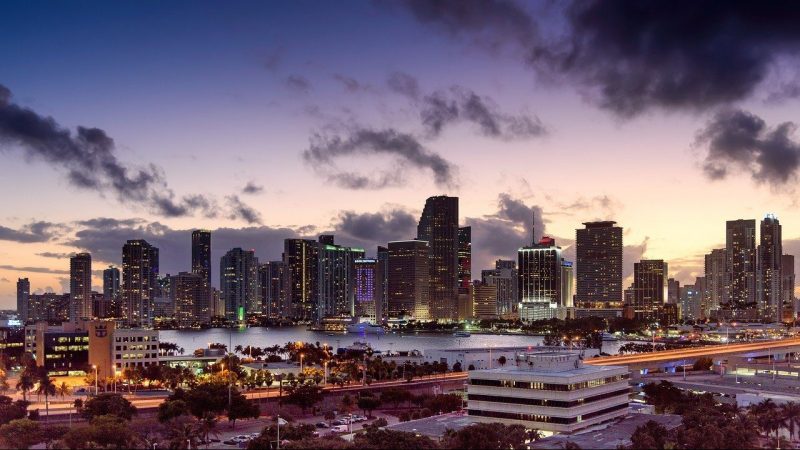 News•Health•
Is Cannabis the Future of Florida’s Healthcare?

With the rise of cannabis legalization nationwide, we cannot hope but wonder, does the future of healthcare lies in the utilization of the plant? The cannabis industry and its effects on human health were the main topics of discussion between fifty powerful state leaders at the University of Miami.

Here is how a doctor, a patient, and an elected official see the recent cannabis craze in Florida:

According to Dr. Wong, THC and CBD (the two main components found in the plant) are able to reduce anxiety levels, control aggression, and lessen pain. Medical cannabis can be used in pills, vaporizer cartridges, and even topical creams.

Up to 10 different conditions may be treated in the States with regular cannabis use, such as cancer, chronic pain, depression, and HIV. However, Dr. Wong claims that some patients may be excluded—those who do not fit the bill—leading doctors to administer the drug under a “comparable basis.”

Jenna, a 20-year-old student claims that there is nothing better than using her THC vape pen after a long, hard day at school. According to Jenna, vaporizing is great because it provides immediate effects. Even though she thinks that the future of medicine lies in medical cannabis, she believes that the stigma surrounding the drug is still present.

Nikki Fried, Commissioner of Agriculture and Consumer Services in Florida

Fried shared her opinion on medical cannabis, claiming that it is better for young adults to have access to a harmless substance (such as cannabis) rather than alcohol, as the latter places individuals at a higher risk of being violent. Furthermore, Fried confessed that her parents never liked the idea of drinking or smoking, but they would rather have her smoke than drink alcohol.

After acquiring a card from a doctor, residents in Florida can legally purchase cannabis for medical purposes. In fact, Florida is one of 33 states to take this step.

It is also interesting to note that there have been ten marijuana dispensaries opened over the previous two years in Alachua County, but the drug has not yet been approved by the Food and Drug Administration. Nevertheless, according to health and politics editor, Amy Driscoll, it is believed that medical cannabis is going to evolve into an industry worth billions. 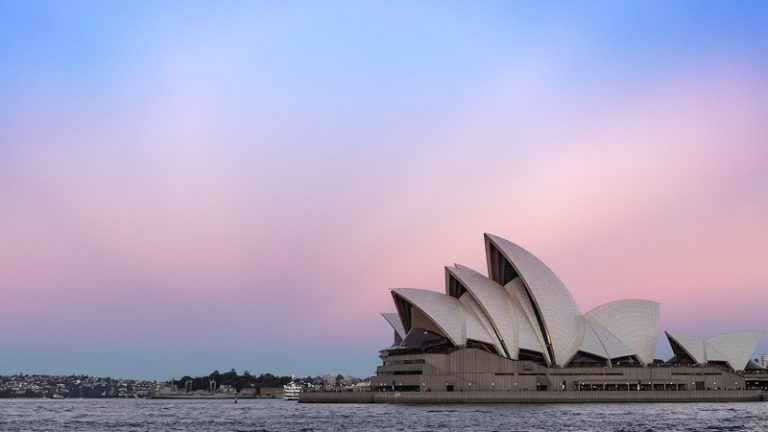