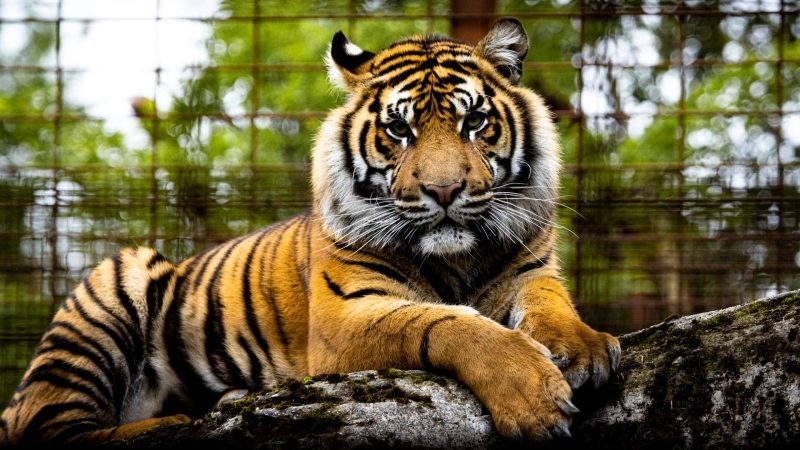 Regardless of his present incarceration, Joe Exotic, a former zoo owner and a Netflix celebrity, announced that he’d start his own cannabis line.

After Santana’s Mirayo, and Monogram by Jay-Z, Joe Exotic is the latest to join the crowd, with Joe Exotic Cannabis. However, unlike other famous weed sellers, he will debut the pot market while serving a prison sentence.

Indeed, the 58-year-old star is presently at a correctional facility in Fort Worth, Texas, for 22-year imprisonment for the plot to murder rival Carole Baskin and several animal exploitation charges.

But Joe Exotic, the star of the Netflix docuseries ‘“Tiger King: Murder, Mayhem, and Madness,” continues to hustle authorities for his early release.

After an unsuccessful plea to former President Donald Trump, he’s now addressing sitting President Biden for a pardon under the pretext of worsening health.

But that’s not all! Baskin, the plot’s victim, founder, and CEO of Big Cat Rescue, even proposed to help get his sentence reduced if he agrees to support the Big Cat Public Safety Act.

In the meantime, this businessman-convict enters the cannabis race through his attorney Brad Small, who he contacts through calls and emails.

This is not supposed to stop Exotic from the cannabis idea that he nurtured ever since last year.

The line will include high-quality edibles and special strains. And who knows? Maybe some of the Joe Exotic strains will make the best CBD flower list.

In any case, Joe’s attorney didn’t disclose when these exclusives will hit dispensaries in the three states in Joe’s focus: Colorado, California, and Oklahoma.