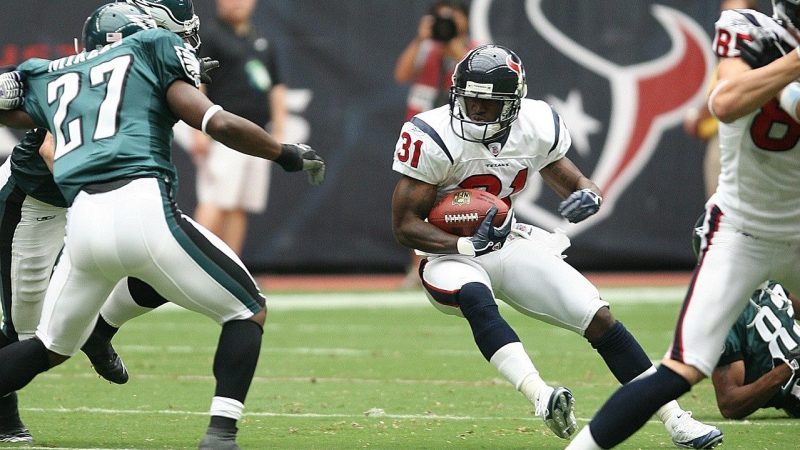 Joe Rogan spoke out on his latest podcast about how the NFL is wrong in not allowing players to use cannabis for medical purposes. The topic arose while speaking with guests Brian Muraresku and Graham Hancock. Namely, Rogan was vocal in his criticism concerning the NFL not allowing players to consume cannabis to help with various health-related issues, yet allowing them to take opioids.

For all those living under a rock, Rogan is a popular podcaster and comedian. He is not new to the sports scene either as he was a mixed martial arts (MMA) commentator in the past. Yet, most importantly, he is known for not shying away from controversial topics and is happy to give his two cents on any topic he sees fit.

In addition, Rogan has always been pro-marijuana and has been vocal in his support for its legalization. He even smoked cannabis on his podcast with many notable guests, including Elon Musk. Plus, he debated the outspoken conservative Ben Shapiro on the subject of marijuana.

All in all, it’s no great secret that he is an avid cannabis user and supporter.

On this particular podcast, Rogan mocked the idea that football players could get addicted to marijuana. He talked about how many NFL players take pills to help them cope with pain sustained from serious injuries. After all, football is a high-impact game and “one of the most brutal sports on the planet,” according to Rogan. He also stated that the idea that players can take opioids but not consume cannabis for pain relief does not make sense to him. 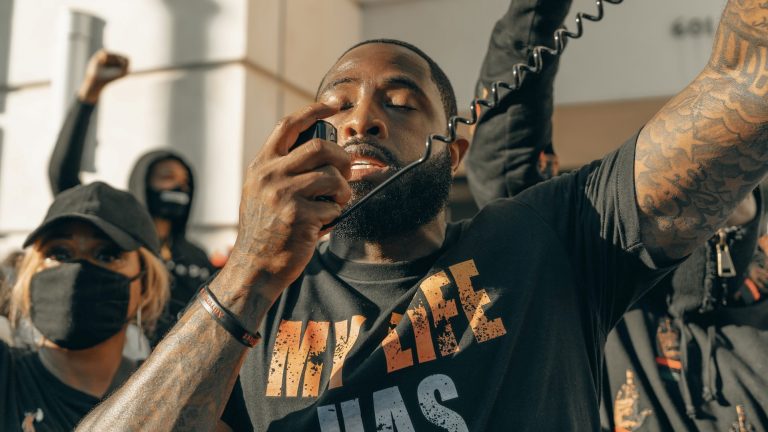