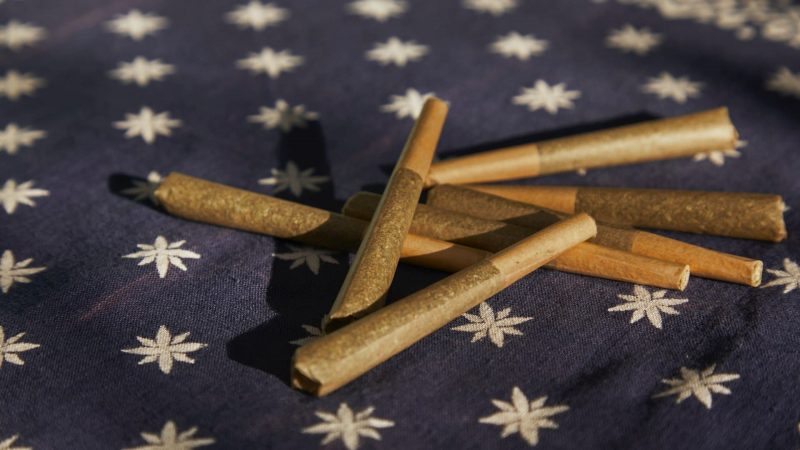 In a brilliant move, the pre-rolls will carry the name (and the flavor) of Bieber’s hit song —“Peaches” — featuring Giveon and Daniel Caesar.

The goal, as the company officials reveal, is to destigmatize cannabis use. Given how the plant has aided Bieber’s mental health journey, he seems to be the perfect person for the job.

Yet, that’s not all. This mini-venture into the cannabis industry for Bieber will also be for a noble cause.

In an interview for Vogue, Bieber revealed that a percentage of the sales will be donated to two organizations closely related to cannabis use:

As per Palm’s website, the single-strain, indoor flower pre-rolls come in packs of seven 0.5g  pre-rolls with a custom Bic lighter.

And all of a sudden, the lyrics of the song — “the way I breathe you in”, “it’s the texture of your skin,” and “it’s the way you lift me up” — make a whole lot more sense.

The lyrics also cite “I got my peaches out in Georgia. I got my weed in California.”

Sadly, Bieber’s pre-rolled Peachies will not be available in Georgia. Yet, dispensaries located in California, Florida, Massachusetts, and Nevada, will have them on sale.

Moreover, the pop singer is not the only celebrity looking to enter the weed industry.

In fact, cannabis even made its way to Barack Obama’s 60th birthday party of all things. 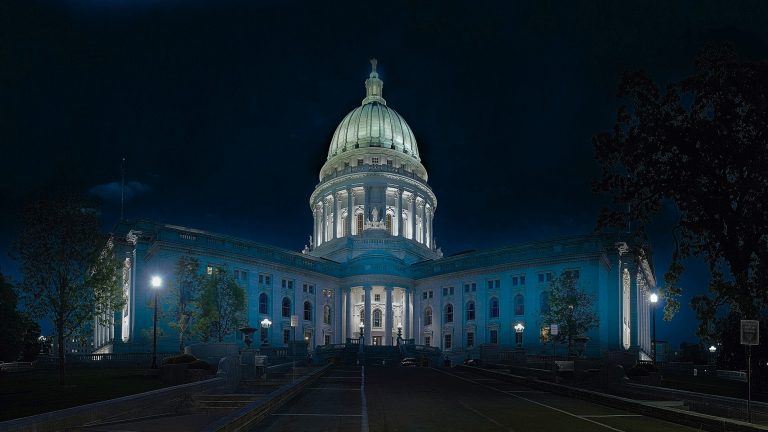 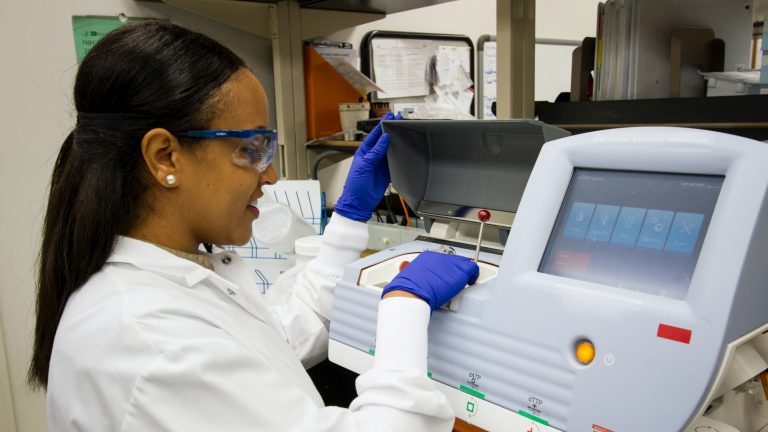