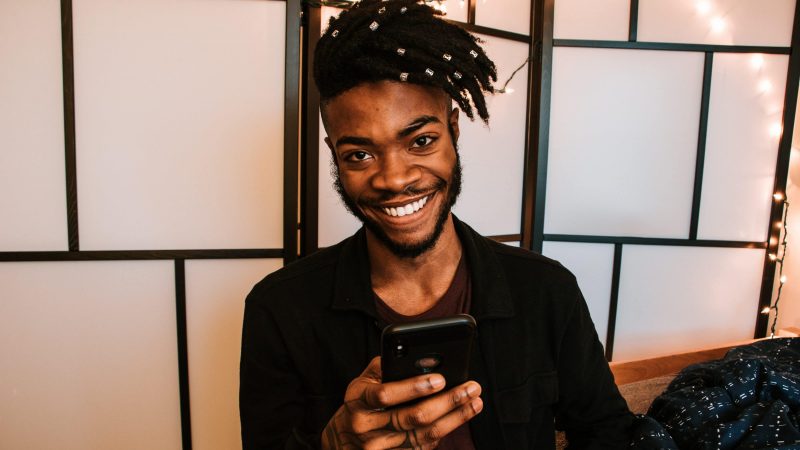 People keeping weapons and money hidden from plain sight is nothing new. However, ever since its legalization, there’s yet another precious commodity US citizens have to look out for — recreational cannabis. Not only is it expensive but it’s also in high demand, so to speak.

As a result, homeowners are recommended to stash away their precious cannabis supplies, just in case. Still, old-fashioned solutions, such as having a (not so) secret hiding spot under the bed might not suffice, seeing how present-day high-quality cannabis is more potent, becoming a prime target for all sorts of people; including roommates, housekeepers, and even family members.

Luckily, there’s an innovative solution to this problem.

Philip Wilkins, the co-founder of the Toronto-based company KEEP, has participated in a project aimed at creating what the team describes as “the first connected storage and security device.”

According to them, people should not be keeping their cannabis stored away in mere Ziploc bags or anything of the sort. Instead, they should use a biometrically locked device, KEEP (appropriately named after the company in question), whose app is connected to the user’s smartphone. Meaning, users can use their phone’s preferred security feature — whether it be thumbprint, password, facial recognition, or something else — to control who has access to their cannabis supplies.

In addition, another great thing about KEEP is its hermetic seal and thermometer that measures humidity and temperature, allowing you to sleep soundly at night knowing that your high-quality cannabis is well-preserved and odor-free.

What’s more, the device also features state-of-the-art LED lighting and practical trays for storing vape pens and the like, so you don’t bump your pinky toe every time you’re up for a smoke in the middle of the night.

Last but not least, KEEP has a storing capacity of up to 28 grams, as well as a small scale to help users keep track of their beloved cannabis flowers.

The device will be available for retail sale around March 2020, for both the US and Canadian markets. Whatever the case, it will be sold at dispensaries and via its official website — KEEP.com.

Additionally, some licensed Canadian producers, such as Canada’s growers, might sell it as well. The price of the device is estimated to be at about $300 Canadian (which is approximately $226 US).