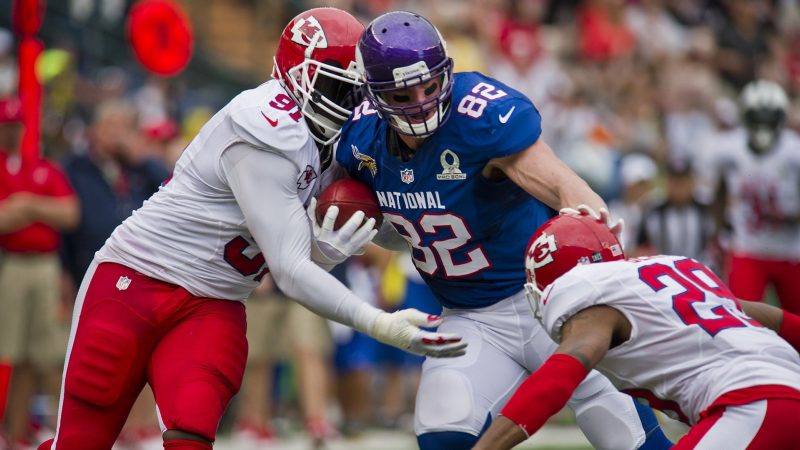 News•Sports•
Kyle Turley Claims Cannabis Saved Him and His Family

Medicinal cannabis proved to be successful in treating illnesses such as Alzheimer’s disease, cancer, epilepsy, and even mental health disorders such as PTSD and schizophrenia. Yet, many still doubt its miraculous effects.

Just recently, USA Today published an interesting interview with former NFL offensive tackle and passionate cannabis supporter, Kyle Turley. In a nutshell, the athlete discussed the countless benefits of cannabis and how it helped him overcome some of the greatest struggles in his life following his career in the NFL.

As such, Turley confessed that cannabis was essential for him while he was playing in the NFL due to suffering from frequent vertigo, painful injuries, seizures, and it was a way to cope with anger issues. Above all, Turley claimed that cannabis is the reason why he is still alive today and why his marriage is blossoming.

To this end, Turley claims that cannabis use has improved the quality of his life and kept his family together. Turley also mentioned his increasing addiction to opioids and his near-suicide experience before he switched to cannabis. The ex-NFL athlete firmly believes cannabis helped him recover from chronic traumatic encephalopathy — the result of continuous head trauma.

In addition, Turley also claimed that his wife’s skin cancer was successfully cured with cannabis and that his kids have never been healthier since they started using CBD. In fact, the issues with his son’s short attention span have been resolved, as was the sleeping disorder of his daughter.

Consequently, Turley opened his very own cannabis dispensary located in Moreno Valley, California, on March 13. At the moment, Turley strives to help other professional players suffering from psychological disorders and sport-related pains.

His impressive career in the NFL spanned for a total of 9 seasons and 109 games where he played for teams such as the Kansas City Chiefs, St. Louis Rams, and the New Orleans Saints.

The NFL has long since frowned upon cannabis use among athletes, and many players used to be suspended due to violating drug-related policies. In the end, the testing period for cannabis has been reduced by the NFL to two weeks, as part of the recent collective bargaining agreement. 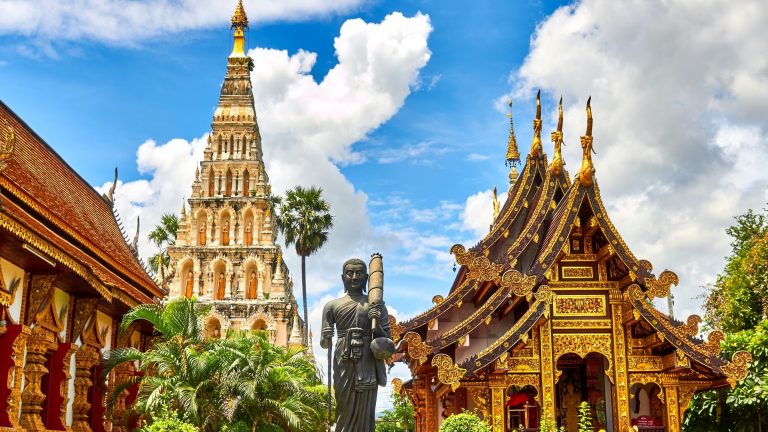 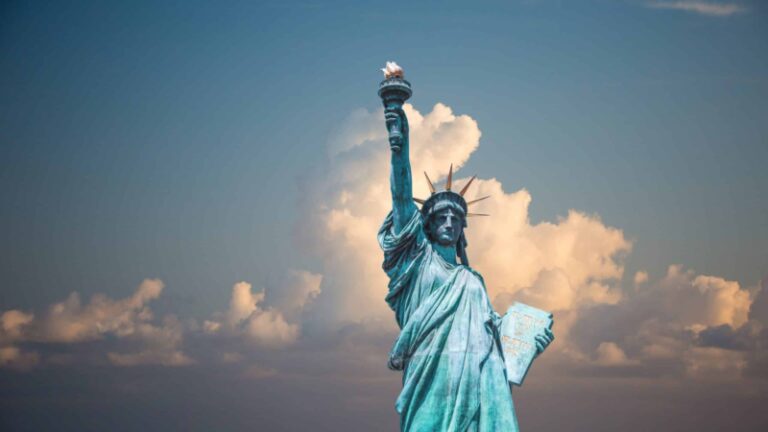