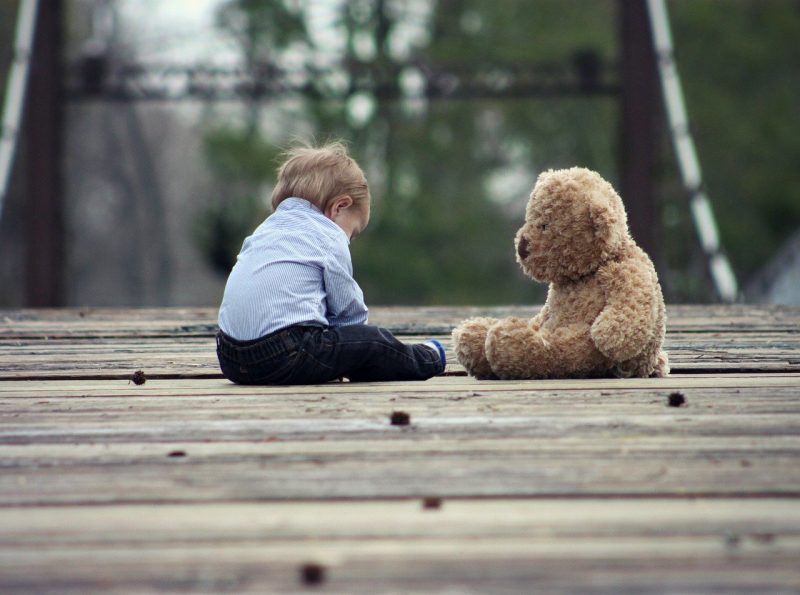 The results of the largest study ever done on this topic are IN, and they are FRIGHTENING. Namely, according to researchers, cannabis use during pregnancy raises the chance of giving birth to an autistic child.

Dr. Darine El-Chaâr, a clinical investigator at the Ottawa Hospital Research Institute in Canada and a maternal-fetal medicine specialist who’s also the author of said study, claimed that female users who consumed cannabis during pregnancy had a 1.5 times higher chance of having a child with autism. She also added that women are highly discouraged from using cannabis even when breastfeeding.

What’s more, there were past studies that linked the use of cannabis during pregnancy to impulsivity, attention issues, hyperactivity, and low birth weight, according to the United States Centers for Disease Control and Prevention. Based on the findings of one study, pregnant women who use cannabis are 2.3 times more likely to experience stillbirth. El-Chaâr stated that the latest study’s findings aren’t surprising, as it is a well-known fact that fetal brain development happens throughout all the gestational stages.

The groundbreaking study was recently published in the journal Nature and reviewed all birth data from Ontario, Canada, between 2007–2012. Keep in mind that this was before the legalization of recreational cannabis in Canada (back in 2017). The study analyzed 2,200 women who claimed that they only used cannabis during pregnancy, without mixing it with opioids, alcohol, or tobacco.

Nevertheless, there are a couple of drawbacks to this study. Firstly, the study did not account for the type and amount of cannabis used during pregnancy. Secondly, the study left out the crucial information on how often these women used said substance and at what stages (of pregnancy).

Unfortunately, cannabis use during pregnancy is growing by the day. With the growing legalization of cannabis, and with social taboos surrounding this substance becoming obsolete, health care professionals worry that future moms might self-medicate and use it to treat nasty pregnancy symptoms such as morning sickness.

Some women even opt to use cannabis to steer clear of medication that is generally presumed to be harmful to the fetus such as antipsychotic medications, opioids, and anti-nausea pills. According to El- Chaâr, the most common reason why pregnant women use cannabis is to manage pain.

So, what do experts recommend? According to the pros, female cannabis users who discover that they are expecting need to consult with their doctor ASAP. In fact, the American College of Obstetricians and Gynecologists reveals that women who are planning on having a child, or who are already pregnant, have to be warned about using cannabis for medicinal purposes. As for the effects of cannabis use on infants during breastfeeding and lactation, experts also recommend abstaining from cannabis.