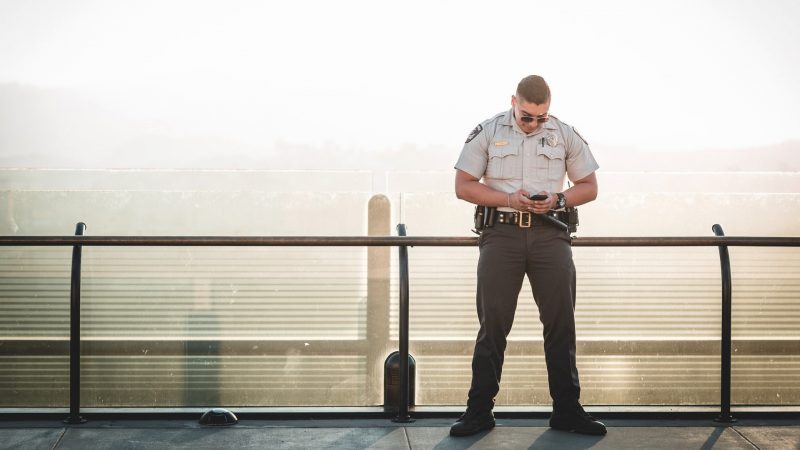 News•Politics•
Legal Marijuana in South Dakota? Not On This Sheriff’s Watch

The plaintiffs base their complaint on the Amendment’s alleged failure to meet legislative criteria. Specifically, the amendment violates South Dakota Constitutional rules by implementing several legal changes at the same time.

As per the South Dakota Constitution, proposed amendments can address changes to one or more articles and related subject matter.

Yet, no amendment can encompass more than one subject, which the plaintiffs claim this amendment does in fact.

Moreover, the lawsuit states that the changes should be a revision rather than an Amendment. The South Dakota Legislative Research Council had already drawn attention to this potential problem in May.

Since Amendment A aims to include a new article into the constitution, it needs to follow a rigorous revision procedure. Plaintiffs claim the proponents of the Amendment failed to adhere to that process.

On November 3, Amendment A passed in South Dakota along with Measure 26 — the two sides of the legal marijuana coin. However, even advocates of the proposals were not overly optimistic that South Dakotans would agree to legalize recreational marijuana. In a state where even industrial hemp was a hard sell, the Amendment was a big win for cannabis.

Nevertheless, proponents intentionally packaged recreational and medicinal marijuana to galvanize supporters from both camps. And despite helping push the Amendment forward, this decision may ultimately be what torpedoes the entire endeavor if courts rule in favor of Sheriff Thom and Col. Miller.