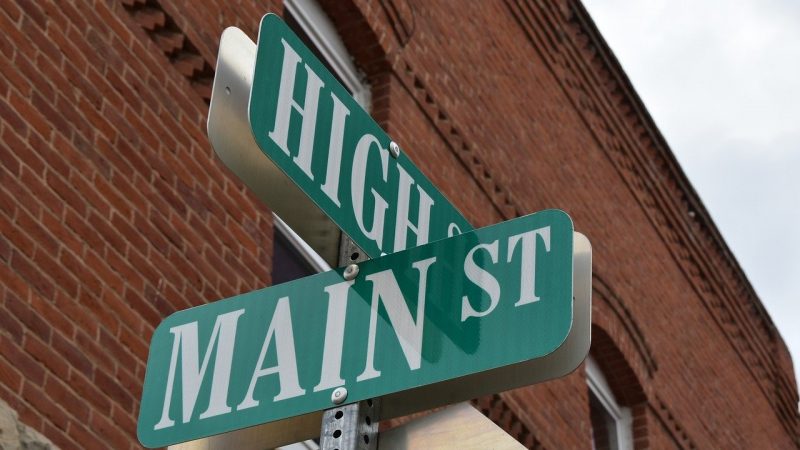 A bill that would decriminalize cannabis possession and automatically expunge past convictions passed the Vermont House of Representatives earlier this month.

Namely, the bill would decriminalize cannabis possession if the person in question had no more than two ounces of cannabis on them. Likewise, past convictions would get expunged for possessing the same amount. In addition, the bill will also go on to reduce some currently active cannabis penalties as well.

At the moment, Vermonters may only possess up to one ounce of the compound. Going over this limit (up to two ounces) will qualify merely as a misdemeanor, and possessing anything over two ounces will be considered a felony within the state.

As of now, the bill will head back to the Senate floor for a final vote before the governor signs it. Incidentally, the Senate passed the measure earlier in 2020.

Laura Subin, the director of the Vermont Coalition to Regulate Marijuana, welcomes the bill, stating that the automatic and cost-free expungement is the right policy. According to her, the bill is fair, and common-sense legislation will aid in breaking the cycles of criminality and poverty. Also, she pointed out that this bill aims to repair the horrific legacy of previous cannabis prohibition laws and is a clear step forward.

There’s yet another bill (S.54) being made, which would complete the entire process by laying down the structural framework for taxing and regulating medicinal cannabis. The latter is expecting reconciliation and final votes in the legislative houses before the governor provides a thumbs up.