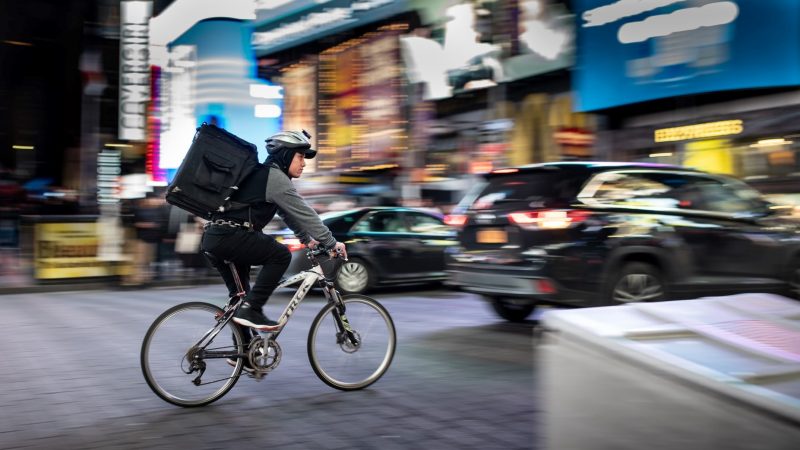 New York State Governor Andrew Cuomo has recently added home delivery to his proposal for legalized recreational cannabis for adults within the state, with local governments having the ability to disallow the delivery within their jurisdictions.

Cannabis delivery is not the only amendment proposed by Cuomo—it is just a part of his official plan from January this year. The state already has a medical cannabis program, but Cuomo has been actively supporting legal recreational cannabis.

Cuomo based his home-delivery plan on the potential of legal cannabis to create 60,000 jobs in the state of New York, possibly reaching $350 million in annual tax revenues.

According to his statements, delivery could significantly contribute to such an economic impact being spread evenly all over the state. Also, it could be a great way of an inexpensive entry into the industry, and it would benefit communities targeted by the war on drugs.

Additionally, Cuomo announced the new legalization plan would generate a $100 million “social equity fund” to invest cannabis revenue in recovering the communities most impacted by the war on drugs and helping them with employment, accommodation, nutrition, etc.

Moreover, the plan should also help mitigate penalties for cannabis sales that would remain criminal even under the proposal (selling cannabis to minors, sales of over 16 ounces, etc.).

These changes follow a cannabis decriminalization law from 2019, which loosened the restrictions on the amounts of cannabis that qualify for a penalty.

According to Cuomo’s office, the drug policy has been under review for a couple of years now. Its goal is to improve the outdated rules and establish balance regarding the currently disproportionate impact on the communities of color.

It is essential that what remains criminalized is considered carefully and that the penalties are assigned rationally.