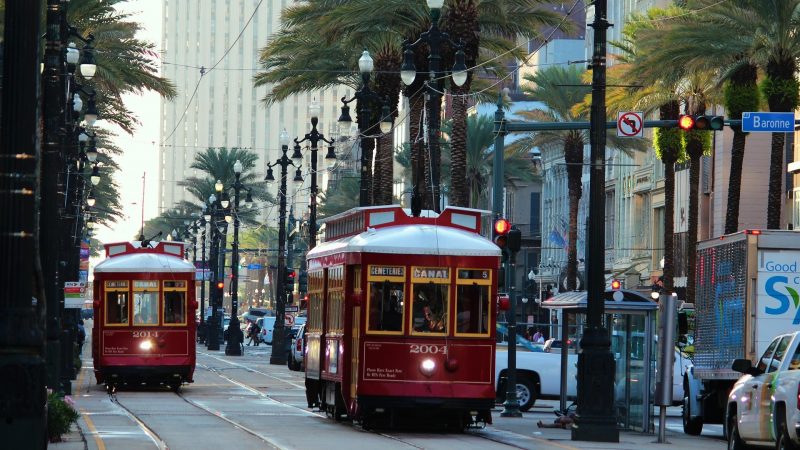 Last week, the Louisiana Senate approved a bill that will considerably expand the state’s medicinal cannabis program. The House of Representatives approved the bill which would allow doctors to recommend medical cannabis for any condition they believe is debilitating to their patient, rather than just a few serious illnesses approved by the current law.

The current law qualifies only 14 medical conditions for the medical cannabis program, which include Parkinson’s disease, epilepsy, cancer, and severe muscle spasms. The House Bill 819 will allow all doctors that are licensed by, and in good standing with the Louisiana Board of Medical Examiners, to recommend medicinal cannabis to their patients.

Besides ending the Legislature’s torture of picking the “winners and losers” of the program every session, the new bill will hopefully give people with physical problems an alternative to opioids and help decrease opioid addiction — an epidemic that has plagued Louisiana for quite some time now, as Rep. Larry Bagley, who sponsored the bill, claims.

In addition to allowing medical cannabis for any debilitating condition, Rep. Larry Bagley also proposed including the delivery of medical cannabis to patients, but later went on to withdraw this bill from the House floor. His reasoning being that legislation would already enable the distribution of cannabis medicine the same as other traditional medication.

However, others were not so sure. In fact, some stated that this would require new cannabis delivery legislation alongside the development of new regulations and procedures for the delivery of medical cannabis to patients. The reason being, these products are not yet available at traditional pharmacies.

Overall, all the bills passed by the House are now headed to the Senate, where legislators had until the end of the legislative session (June 1) to pass the bills to the governor.