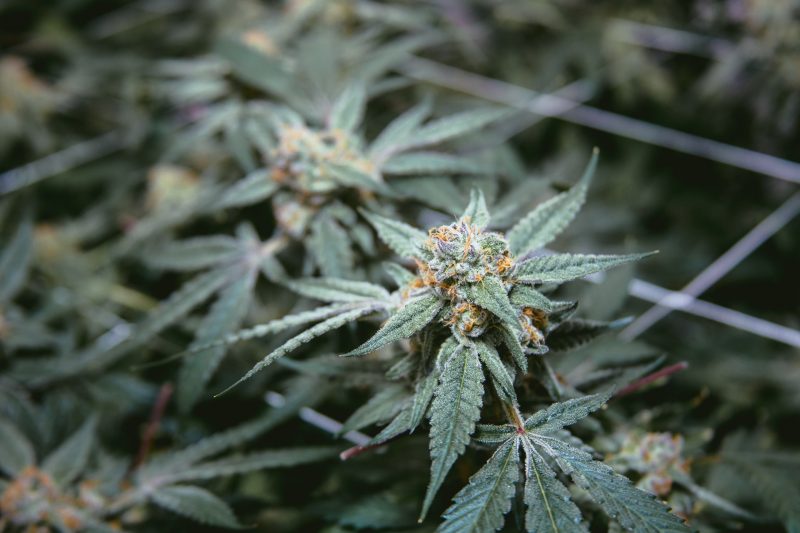 34-year-old Jamie Jones from Ammanford, Wales, confessed to converting his granny’s bungalow into a “sophisticated” pot farm, complete with timer-operated lights and feeding system. He had been growing over 100 plants on the property when the police busted his operation two months ago, Wales Online reports.

In addition to the cannabis plants, police recovered amphetamine, which Jones kept in the freezer in his house, as well as cocaine.

Prosecutor Dean Pulling said that Jones was pulled over by plainclothes police officers on the street where he lives on June 3. The officers could smell cannabis and reported that the driver seemed tense and “avoided eye contact,” so they stopped and searched the vehicle.

The car search yielded bags containing exactly 1 gram of cannabis, 2 grams of cocaine, 2.5 grams of amphetamine, and a mix of tobacco and cannabis.

After finding the drugs, Jones admitted to possessing more of the illicit substances at his place of work and his grandmother’s property in Talley.

Even though he initially claimed that the drugs were for his own personal use, Jones later confessed to both possessing and cultivating cannabis with the intent to sell, as well as the possession of cocaine and amphetamine.

Since he had no previous convictions and custody of his young daughter, Mr. Jones received a 16-months suspended sentence. He was also ordered to finish a rehabilitation program and do no less than 100 hours of volunteer work. 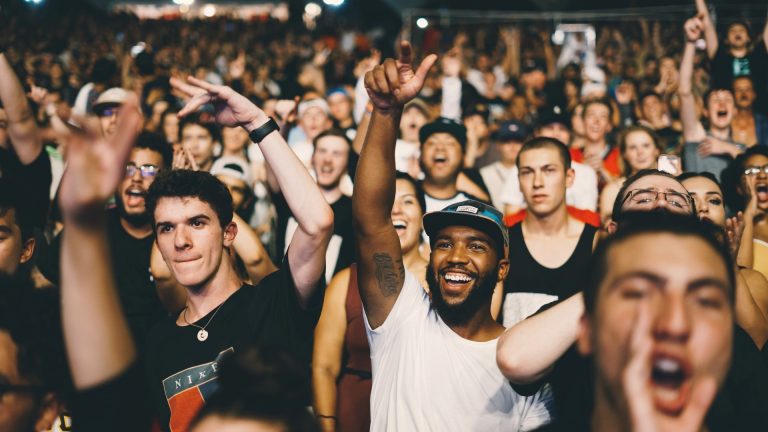