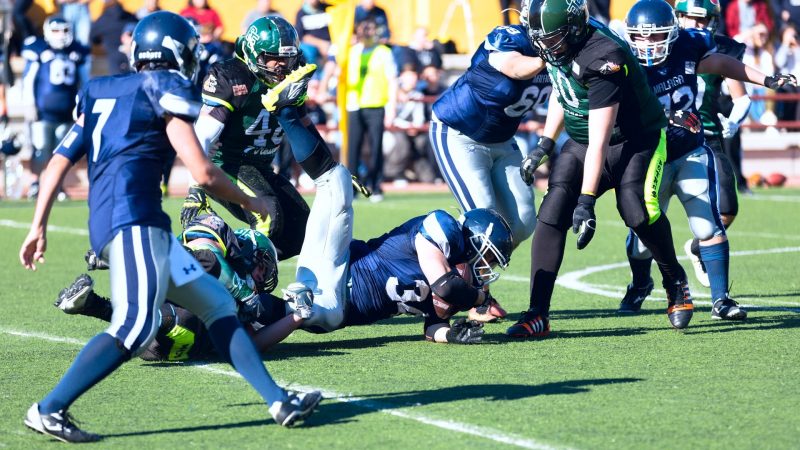 Last week, marijuana charges against Antwaun Woods from the Dallas Cowboys were finally dismissed. Originally, he was arrested for marijuana possession and was subsequently charged with a misdemeanor.

However, the charges were later dismissed during a court appearance on Friday, November 6. As of now, it is unclear as to why these charges were dismissed in court. Though, what is clear is that the NFL player is walking away from the incident without any repercussions.

Woods was pulled over by police in Frisco, Texas on December 3, 2019. The police officers decided to pull him over for speeding, saying that he was going 77 MPH in a 60 zone. Upon doing so, the officers claimed that they smelled marijuana on the NFL player.

Police then searched the vehicle and found that he was, in fact, in possession of an amount deemed illicit and proceeded to charge him with misdemeanor possession. The officers even went on to say on camera that he had too much marijuana in his possession.

The police report states that the Dallas Cowboys’ player Woods was in possession of two mason jars full of marijuana, as well as a smaller cylinder containing marijuana. In addition to this, he allegedly had drug paraphernalia in his car as well.

The fact that this case was dismissed may show that the courts are becoming more lenient towards marijuana possession cases as the plant slowly becomes legal in an increasing number of states and countries around the world. 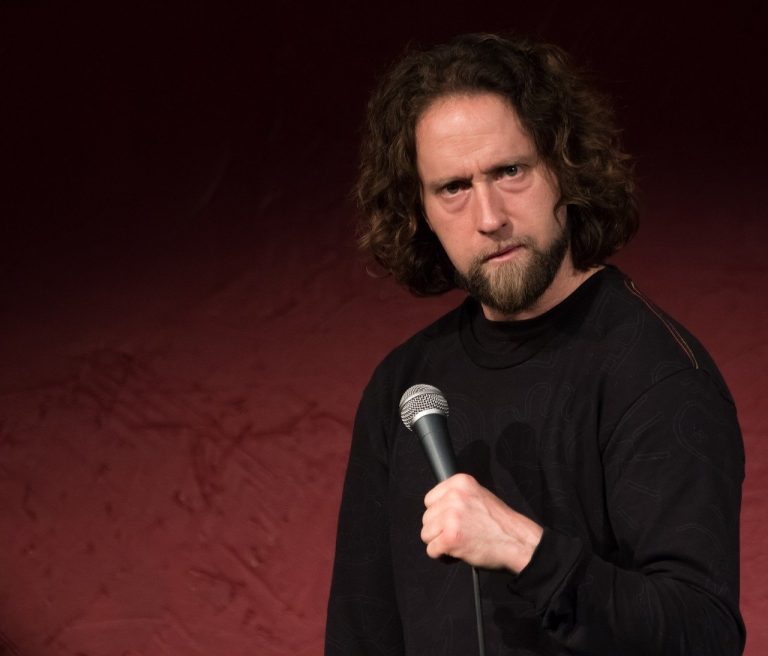