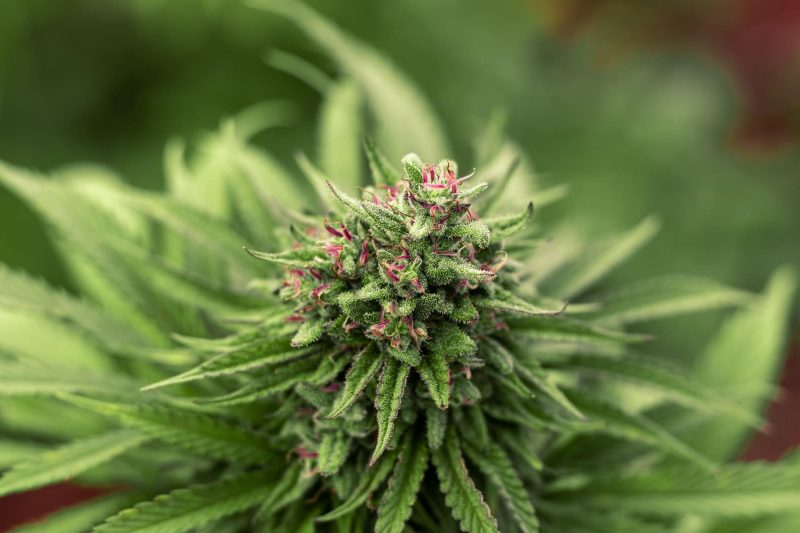 As you may know, the accompanying measure was signed into law by the governor in June, and Louisiana citizens will now be able to use cannabis flowers legally starting from next year.

Moreover, the negative connotations surrounding marijuana seem to be fading away. Plus, with the increased awareness, the public is also starting to see the benefits of marijuana legalization.

As Dr. Chanca Macias, the CEO of Ilera Holistic Healthcare, stated: medical marijuana addresses several issues. For one, it can be used to ease both mental and physical pain while remaining a totally safe solution compared to opiates.

The CEO of Southern University’s contracted medical cannabis grower claimed that marijuana is a safe and reliable option for most patients even after all traditional medications failed them.

Apparently, public opinion did, in fact, shift toward marijuana legalization.

For example, the number of patients who use medical cannabis in the state has increased to a whopping 14,000 from 2,000 in a span of just two years.

What’s more, experts predict that with the legalization of the cannabis flower (the smokable form of marijuana), sales will hit $100 million in 2022 alone and will probably quadruple by 2025.

Omar Pecantte, a dispensary owner from Houma, says that there are still a lot of misconceptions regarding the compound.

As he put it, some still think that only cancer patients and people with severe physical disabilities use medical marijuana.

However, this is not the case as people with depression and anxiety (around 36.9% of Americans are diagnosed with the latter) can also benefit from regular treatments. In fact, most of his customers are people who are active, working professionals.

Lastly, Pecantte added that getting medical marijuana in the Bayou state is “a safe route” since the industry is regulated by the state’s department of agriculture. 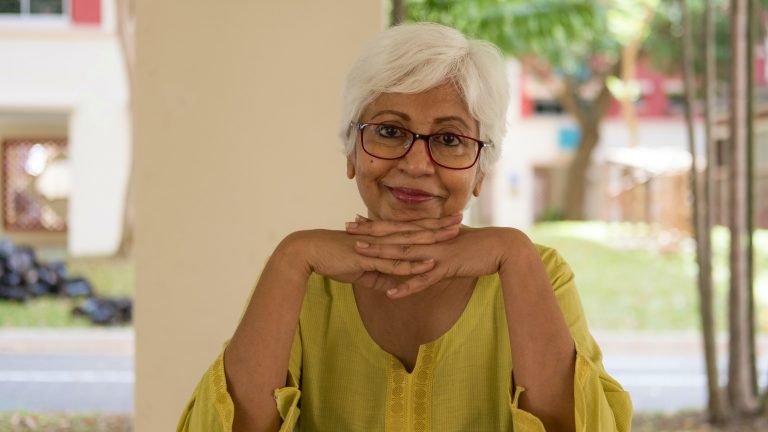