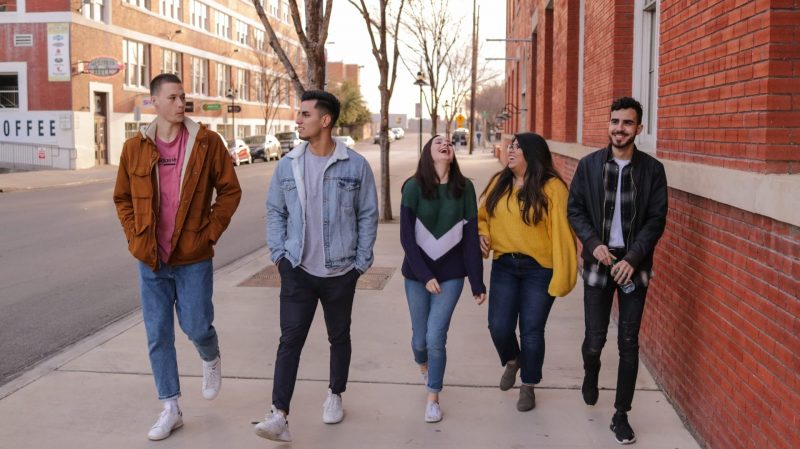 News•Health•
Marijuana Legalization Decreases the Use Among Teenagers

Based on federal Youth Risk Behavior Survey data collected from 1993-2019 in 10 medical or adult-use states, medical or recreational marijuana legalization doesn’t lead to increased use among adolescents.

In fact, the study results show that when regulated cannabis models are established, it could lead to a decrease in marijuana use among adolescents.

What’s more, researchers suggest that the legalization of recreational marijuana is not linked to the frequency of marijuana use.

The results also show that medical marijuana law was associated with a decline in the likelihood of current and frequent marijuana use of 6% and 7%, respectively.

Most importantly, the study found that adolescent marijuana use was reduced in states where recreational marijuana was legalized.

In addition to that, the high school student surveys from 2009 to 2019 show “no measurable difference” in the percentage of students who reported using marijuana at least once in the previous month.

What’s the reason behind the declines? Researchers suggest it might be linked to the regulations that require IDs checks of the customers as one of the explanations.