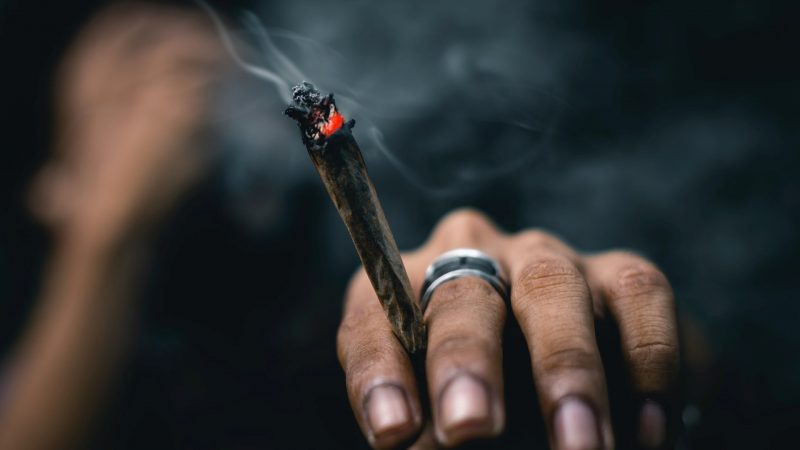 A new law is about to take effect in the state of Virginia that will prohibit police to seize people’s property or search them solely on the grounds of smelling marijuana.

The latest law was immediately endorsed by governor Ralph Northam, who even recommended a few amendments to the bill in the first place concerning law enforcement and motor vehicle policies.

According to NORML’s development director, Jenn Michelle Pedini, this is a clear victory and a positive next step in the process of “commonsense” Virginian cannabis law reform. This would most likely decrease the number of unnecessary interactions between law-abiding citizens and policemen.

Still, Pedini went on to say that only the total legalization of cannabis would end all the problems caused by decades of prohibition.

Cannabis reform was quite the topic of debate in Virginia these past few months. Namely, an entirely separate piece of legislation was signed during the same special session that allows people to pre-pay their civil penalty for cannabis summonses instead of having to attend court.

Nevertheless, marijuana decriminalization in the state of Virginia was not without its hurdles. For one, lawmakers failed to come to an effective agreement regarding case expungements for prior marijuana convictions.

According to the measures proposed by the House, those eligible would have enjoyed automatic expungement after eight years had elapsed, whereas the Senate proposed a petition-based approach where people could petition to get their records erased after just five years.

In addition, officials have also managed to expand the state’s medical program as well this past year.

Cannabis experts predict that these changes will take Virginia closer to a better, more structured legalization plan that would also have comprehensive regulations for both cannabis production and taxed sales. 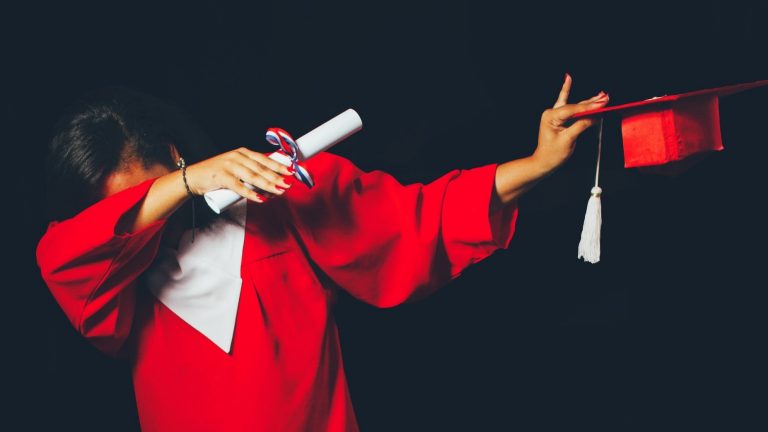