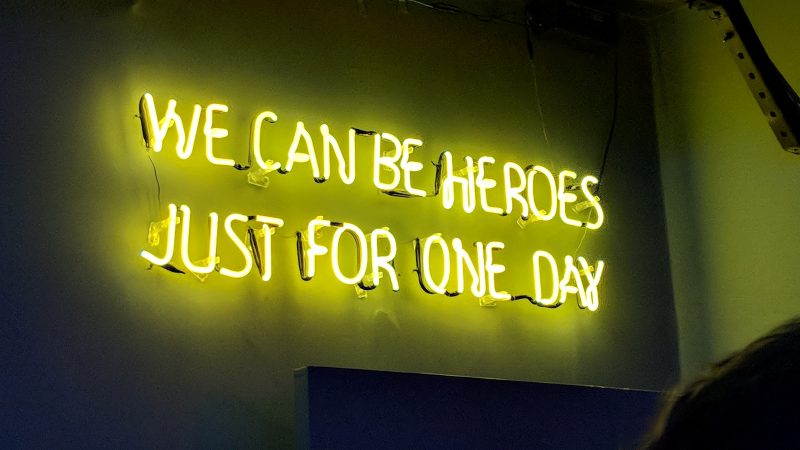 Think you have seen it all? Well, think again!

Just recently, a masked figure identified as the eccentric music producer, Outlaw, was spotted going from home-to-home, handing out sanitizer, toilet paper, weed, and bottled water to the citizens of Manchester, England, while blasting “Don’t Worry, Be Happy” by McFerrin in his white van.

According to Outlaw, the reason he was handing out these “free lockdown essentials” was because the 4/20 Smoke Tour got canceled due to coronavirus. Outlaw stated that they were planning to hand out some free weed there. The eccentric music producer confessed his passion for helping the homeless and those in need, stating that there is plenty of supplies to go around.

Even though handing out weed seems like a bold move, this was not Outlaw’s first stunt in Manchester. In fact, in the summer of 2019 in the Piccadilly Gardens, Outlaw unfurled a sign that said “FREE BUD” and gave out cannabis in small bags to passers-by.

Long story short, the Greater Manchester Police did not like this at all. More recently, in December, Outlaw was spotted wearing a black mask and giving out money, which he placed in Christmas cards, to the homeless. Shortly after, he was taken away by the police. According to Outlaw, the police have bothered him plenty of times, and he sees it as a “cat and mouse” type of game.

Outlaw was asked about why he chose cannabis in the essential packs, to which he replied that the people themselves requested it on his Instagram profile. The reactions of the people receiving the packs are what matters to Outlaw, who stated in an interview that they have been to around 100 locations no less.

When asked about his opinions about the coronavirus pandemic, the music producer claimed that he believes that the government is doing the best they can at the time and that he hopes that Boris Johnson will fully recover from the virus.

In total, Outlaw gave out more than four ounces of weed, hundreds of sanitizers, six big crates of bottled water, and an impressive 300 packs of toilet rolls. We salute you, Outlaw.

New Counselling on Cannabis Use Disorder 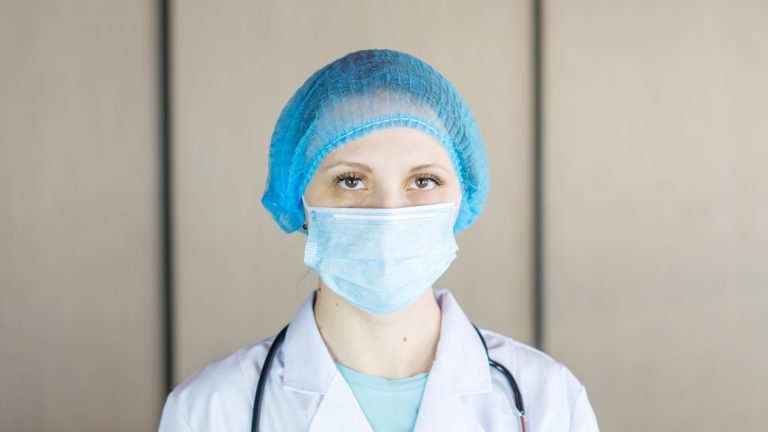