Ever wanted to study medical cannabis at university? If so, then the University of Maryland, Baltimore, has you covered with the Master’s degree of Science in Medical Cannabis Science and Therapeutics.

One of the 150 students of this unusual graduate program in Baltimore, Summer Kriegshauser (40), claims that she deeply hopes that the degree will help her in expanding her career opportunities in the future. When asked why she enrolled in the graduate program, Kriegshauser stated that she wanted to learn as much as she could about the properties of cannabis and the ways cannabinoids interact with the human body. She also mentioned being extremely interested in cannabis dosing, ailments, and all the different ways cannabis could be used as a medical treatment.

Baltimore’s Master of Science in Medical Cannabis Science and Therapeutics is the very first 2-year graduate program of its kind in the country. Admittedly, certain universities do offer classes on cannabis, and there are also two different undergraduate degrees concerned with the chemistry of medicinal plants.

Even though the cannabis industry is growing at a rapid pace, the experts on the matter remain mostly informal. In cases where people are looking to change careers, such as with Kriegshauser, job opportunities may be difficult to find without formal education. The University of Maryland has been pleasantly surprised with the positive feedback from individuals interested in the program; the numbers show that an estimated 500 people applied for the class which was originally meant to be for up to 50 students. As a result, these exciting numbers are pushing the university to expand the size of the class —threefold.

It is also noteworthy to mention that the students that applied for the program are from different backgrounds, coming from a variety of states and countries such as Australia and Hong Kong.

Nevertheless, the online academic program still faces issues concerning legal matters regarding drug and federal law. Leah Sera, the director of the program and a pharmacist, claims that there is nothing to worry about and that the program will continue to thrive and evolve, giving the students plenty of job opportunities as soon as they attain the said degree. 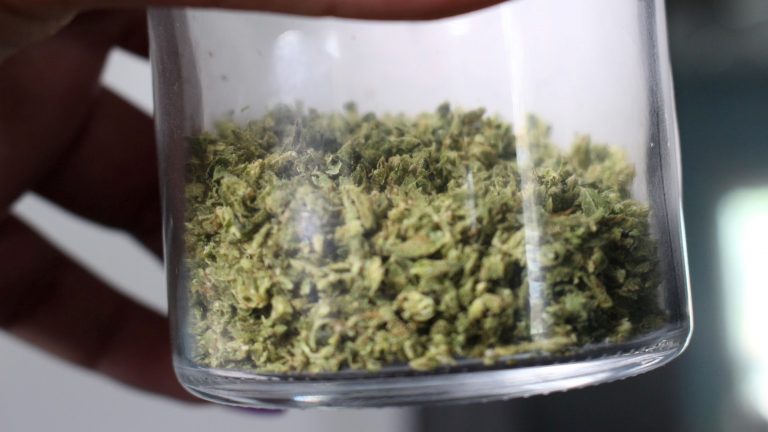