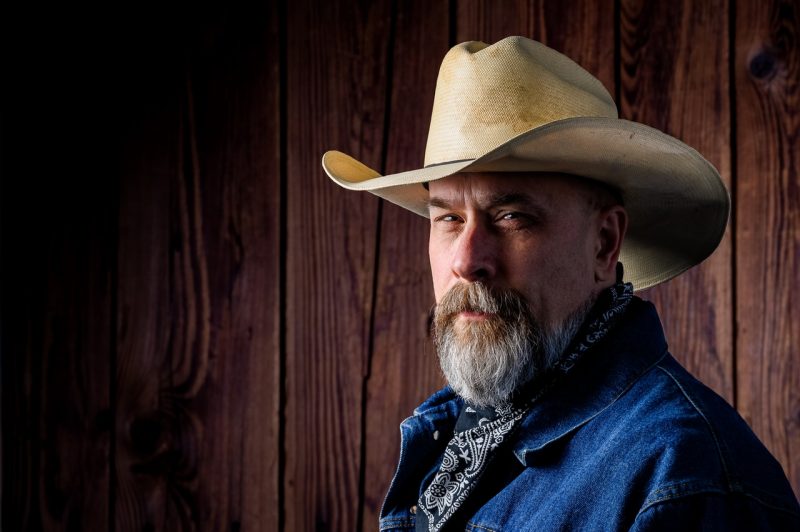 News•Health•
Medical Cannabis Program in Texas to Be Fixed Soon

Five years ago, medical marijuana was legalized in the state of Texas, mostly to help people with serious illnesses. However, due to the strict rules in the Lone Star State, medical cannabis is often not accessible for those who need it most.

Nevertheless, this is all about to change.

In the coming months, the state legislature concerning medical marijuana is up for debate. Namely, lawmakers hope that the medical marijuana program, aka the Compassionate Use Program, will be amended (for the better). In doing so, the state of Texas would loosen its restrictions on medical cannabis to ease access to anyone who truly needs it.

Currently, Texas is one of the states with the harshest rules regarding medical cannabis and THC concentrations. Therefore, it should come as no surprise that it has the smallest number of patients and businesses within the said program.

Moreover, José Menéndez, a Texas Senator, also stated that Texas was nearing rock bottom (when it comes to medical marijuana) and that they were really far behind the other states.

And according to the latest figures, merely 3,519 Texans were registered of around 2 million that are eligible for the medical marijuana program.

In contrast, Oklahoma — a state that has around 25 million fewer people than Texas-registered 365,464 eligible medical marijuana holders. Another 4,500 people were registered in the state of Louisiana, which has just one-fifth the population of that of Texas, and some 82,000 were registered in the bordering New Mexico, as well.

All in all, the upcoming changes won’t just benefit terminally-ill patients but the economy as well. Experts project that the updated medical marijuana program could bring in millions of dollars that would help boost the economy and fight off the recession caused by the COVID-19 pandemic.