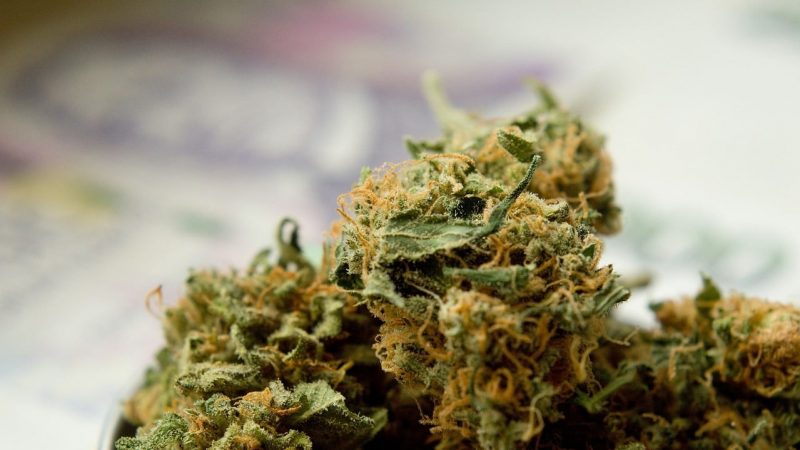 While Virginians can reap the benefits of legalizing recreational marijuana as of July 1, 2021, as of September 10, people from Richmond with qualifying medical conditions can now buy whole flower cannabis.

In addition to that, the state lawmakers passed legislation that allows the sales of smokable marijuana (which took effect on September 1). Before that, dispensaries were only allowed to sell products extracted from cannabis oil.

Keep in mind that only medical card holders with doctor’s certification and a medical marijuana registration card can purchase the flower. The legal limit is four ounces per month. Patients can’t exceed the set 90-day supply.

That said, Virginia was the first Southern state that legalized marijuana. As of July 1, 2021, adults over 21 are allowed to possess, consume and grow marijuana. However, as mentioned before, they can’t legally buy it without a doctor’s prescription.

The law also implies that a person can possess a maximum of an ounce of marijuana for personal use. Possessing more than one ounce will result in a civil penalty of no more than $25.