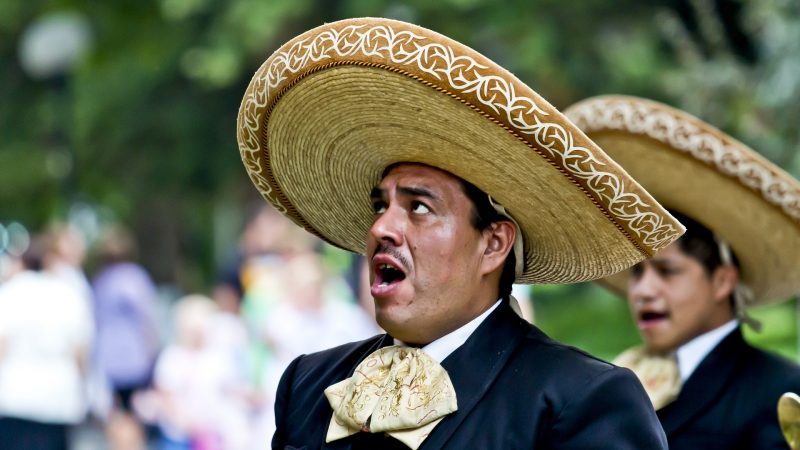 President Andrés Manuel López Obrador has already given his signature, allowing pharmaceutical companies to carry out medical research on cannabis-based products from now on.

Before the reforms, foreign cannabis companies, such as the ones from Canada and the US, were eyeing the lucrative Mexican market, yet were turned off by this Latin American country’s uncertain medical cannabis policy. Hence, no real investments were made; up until now.

With the regulation and publication out of the way, it is believed that companies — both foreign and domestic — will come flocking to this Latin American country.

However, according to the new regulation, companies that want to conduct research have to secure permission from COFEPRIS first — Mexico’s healthcare regulator. Moreover, research can only be done in a strictly controlled environment; in other words, specialized laboratories.

Luisa Conesa, a lawyer and advocate for medical cannabis decriminalization (like the one in the US), claims that research standards are extremely high. She also adds that the new regulation applies exclusively to pharmaceutical companies and the cannabis derivatives they produce. Meaning, home-grown cannabis is not enveloped by this regulation.

Nevertheless, it still has its own set of rules for sowing, cultivation, and harvesting.

Lastly, despite some cannabis plant imports being allowed, the export of Mexican-grown cannabis is strictly prohibited.