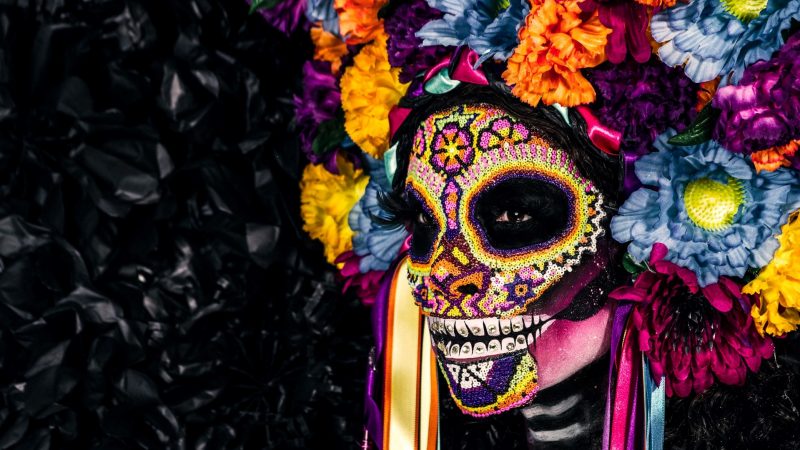 According to the latest scoop, lawmakers in Mexico are working under court orders to finalize the delicate rules concerning legal cannabis by mid-December. And if all goes according to plan, Mexico will become the biggest legal cannabis market in the world.

For a long time, cannabis advocates have claimed that the legalization of weed would spell the end of the black market, create new jobs, regulate consumption, and decrease crime.

However, instead of counting down the days with joy, advocates are now waging a lengthy campaign to change legislation they claim would “favor big corporations over family-owned farms and small businesses.”

Julio Salazar, legalization advocate and senior lawyer, claims that no one knows exactly what will happen. Salazar further states that he is unsure whether the initiative by Congress will make things better in the long run. The reality is: the new legislation caters to a cannabis market for the wealthy and continues to utilize criminal law to preserve a drug war that has ravaged the country and left so many of its people poor and miserable.

In contrast, this proposal would let private companies grow and sell cannabis back to the general public. It would also limit the number of cannabis plants a person can possess (to a maximum of 6) and oblige users to get a valid license from the government. The latter step, in particular, may discourage many from getting legal cannabis and keeping them in the illicit drug market.

Overall, if it gets approved in its current state, cannabis legalization is expected to cut out Mexican-owned businesses from the booming cannabis industry while also doing the bare minimum to reduce organized crime.

Is It Safe? CDC Warns Against All Cannabis Vaping!