News•Sports•
MLB Removes Cannabis from the List of Banned Substances

Major League Baseball (MLB) and the players’ union announced on Thursday that they plan to remove cannabis from their list of banned substances. They will also begin testing players for opioids, as well as cocaine, fentanyl, and other drugs. This is part of MLB’s updated drug program that will implement a new, treatment-based approach to drug use.

Under the new program, cannabis will be treated the same as alcohol.

Natural cannabinoids, such as CBD or THC, will no longer be included in the list of “drugs of abuse” and players who test positive for cannabis will not be suspended or immediately disciplined. Nevertheless, MLB warned that certain conduct under the influence of or involving cannabis might still lead to potential disciplinary measures.

In addition to opioids, players will also be tested for cocaine, fentanyl, synthetic THC, and other drugs from MLB’s list of banned substances as well as Schedule I and Schedule II drugs. Players who test positive for these substances will undergo treatment instead of being penalized. If players refuse to be tested or do not accept the prescribed treatment, then they will be subject to discipline, the MLB said.

As part of the new treatment-based policy, players and team staff will have to attend educational programs on the potential dangers of opioids and more practical approaches to cannabis.

The new changes will be implemented at the start of the 2020 Spring Training.

These changes are in part prompted by the tragic death of Los Angeles Angels player, Tyler Skaggs, who died of an accidental opioid overdose in July this year. He was found with large quantities of alcohol, oxycodone, and fentanyl in his system.

MLB Commissioner Rob Manfred stated that Skaggs’s death was a “motivating factor” to address an issue that affects everyone within MLB.

MLB is not the first to introduce changes to its cannabis policy. In 2017, the World Doping Agency gave athletes the all-clear for CBD use.

However, not everyone in the sports industry feels the same.

Earlier this year, the PGA issued warnings to golfers using CBD saying that CBD products might contain THC, which is still illegal in the league. The NLF, on the other hand, loosened up its cannabis regulation back in 2014 but hasn’t done much since.

Both the players’ union and the White House “Drug Czar”, Jim Carroll, spoke out in favor of the new policy that chooses to treat rather than discriminate and penalize players. 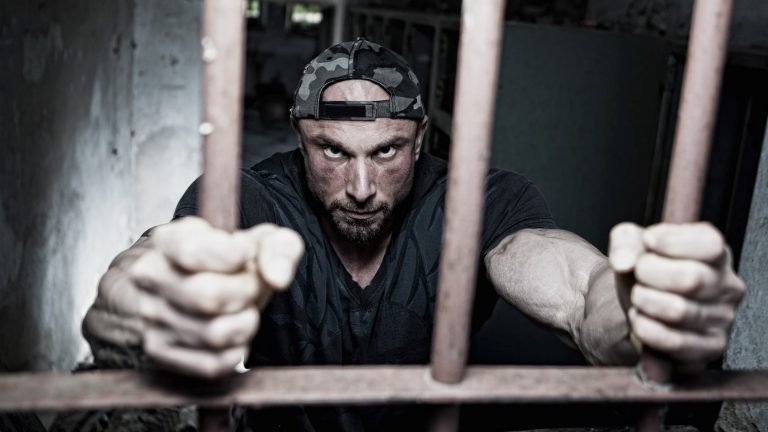 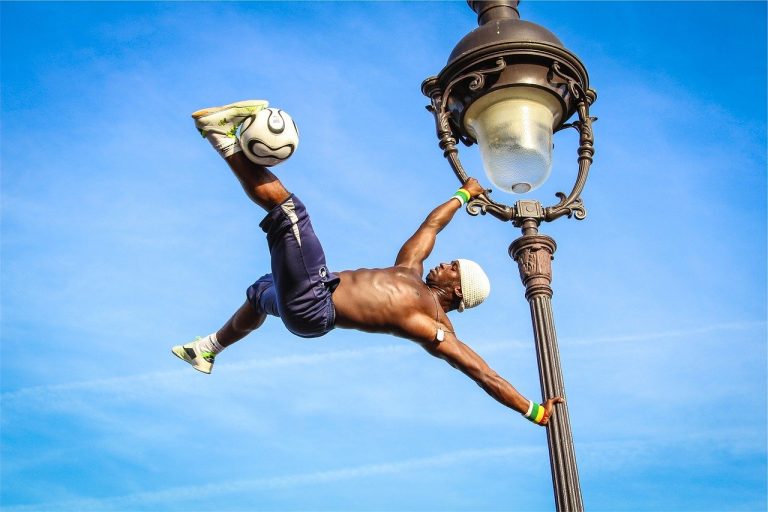