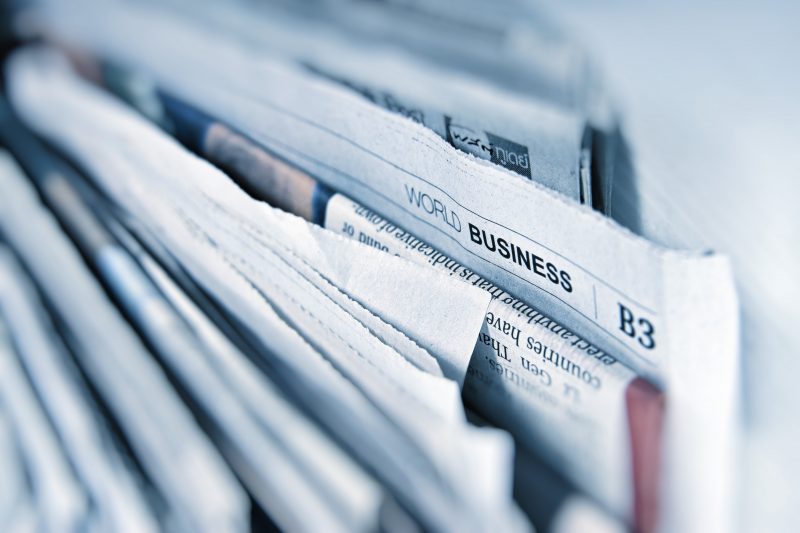 The Canadian-based Aurora Cannabis Inc. is making more cuts in 2020 as it continues with its plan to address profitability issues.

Last Tuesday, Aurora Cannabis announced that it will immediately reduce its administrative, general, and selling workforce by a whopping 25%. Not only that, but an additional 30% of the production staff is expected to be laid off in the near future as well.

According to the company’s interim chief executive and executive chairman, Michael Singer, Aurora did not devise a restructuring plan to simply cut costs and to protect the company’s position as a leader in dominant cannabinoid markets all over the world (especially Canada).

Still, a part of Aurora Vie will stay up and running in order to let other margin items be manufactured. It is expected that by the end of Aurora’s 2021 second quarter, manufacturing and production at Aurora River in Ontario, Polaris in Alberta, Whistler Pemberton in British Columbia, and Aurora Sky in Alberta will be merged.

According to Singer, it is expected that these moves will help accelerate the company’s ability to boost positive cash flow as well as improve gross margins.

Overall, COVID-19 is the main culprit responsible for Aurora’s cuts and ongoing struggles. In fact, several companies were forced to close their stores to help reduce and stop the spread of the notorious coronavirus.

Cannabis producers such as Tilray Inc., Hexo Corp, and Sundial Growers Inc. have also reduced their workforce, focusing on the push towards faster profitability. Additionally, Canopy Growth Corp., Aurora’s main competitor, was affected by the global pandemic as well.