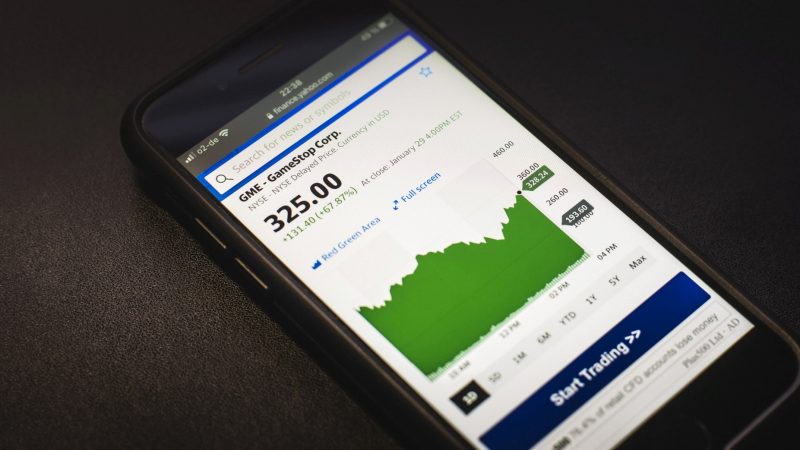 Late last Monday, in Mexico City, two special committees of Mexico’s Lower House of Congress accepted a bill to legalize marijuana. The bill was sent to the full chamber, leading Mexico closer to becoming one of the largest marijuana markets on the planet.

What’s more, the bill is supported by the administration of President Andres Manuel Lopez Obrador. Hence, we can expect a massive change in Mexico, which is known for its year-long violence between feuding drug cartels.

The health and justice committees also approved the bill, and it was quickly accepted in the Senate vote in November as well.

In fact, two congressional sources said that the bill would be discussed on Tuesday by the Lower House’s full chamber.

The Mexican Institute for Regulation and Control of Cannabis will be created thanks to the bill. Moreover, there will be five types of licenses: for cultivation, sale, transformation, research, and the export and import of cannabis.

According to the bill, proposed by the ruling MORENA party, only those above 18 that have a permit will be able to consume, carry, and grow cannabis and its derivatives.

Lopez Obrador said that legalizing marijuana and other narcotics could help in the fight against Mexico’s leading drug cartels.

Khiron Life Sciences, Canopy Growth, and The Green Organic Dutchman, and Medical Marijuana, Inc. are all looking for possible opportunities in the South American state.

The Chief executive of Medical Marijuana, Inc. said that legalizing cannabis could be of immense help for the Mexican people by creating more jobs and providing a much-needed boost to the economy.

He also added that cannabis makes a large chunk of the black market and that Mexico’s war on drugs was a huge failure — hence why legalizing, taxing, and regulating the market makes more sense.