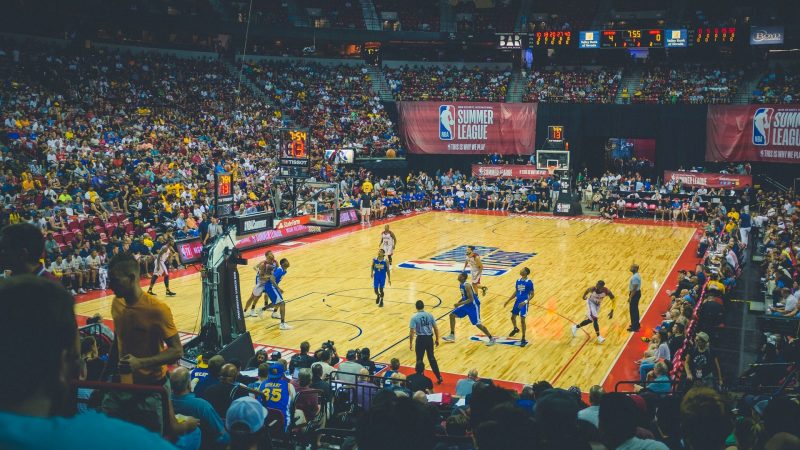 Random testing for marijuana will stay on hiatus throughout the upcoming NBA 2020/21 season, with most pundits predicting its inevitable end sometime in the near future. As such, the decision was a joint agreement between the players and the National Basketball Players Association (NBPA) after the league failed to conduct randomized tests for cannabis at the Walt Disney World Resort in Florida.

According to Mike Bass, the NBA spokesperson, they agreed with the NBPA to suspend random testing for cannabis for the 2020/21 season due to “surprising circumstances” — in other words, the global COVID-19 pandemic.

Bass went on to add that, as of now, the main focus of the random testing program will be on performance-enhancing products and drug abuse. Nevertheless, past offenders will still have to conduct the test.

The executive director of the NBPA, Michele Roberts, claimed in an interview for GQ that they are not going to expose their players to unnecessary risks. Roberts further commented that knowing whether or not an NBA player was positive for cannabis was completely irrelevant and made no real difference for the game itself.

Most importantly, Roberts claimed that she was fairly confident that cannabis drug tests are going to be a thing of the past by the time the league’s upcoming Collective Bargaining Agreement is arranged. According to Roberts, NBA players “play in pain, live in pain, almost as a matter of course.”

This may come as a surprise for some, seeing how the NBA was the first big sports league in North America to institute a thorough drug program in 1983 — some 37 years ago.

Cannabis Industry Predictions for the Year 2020