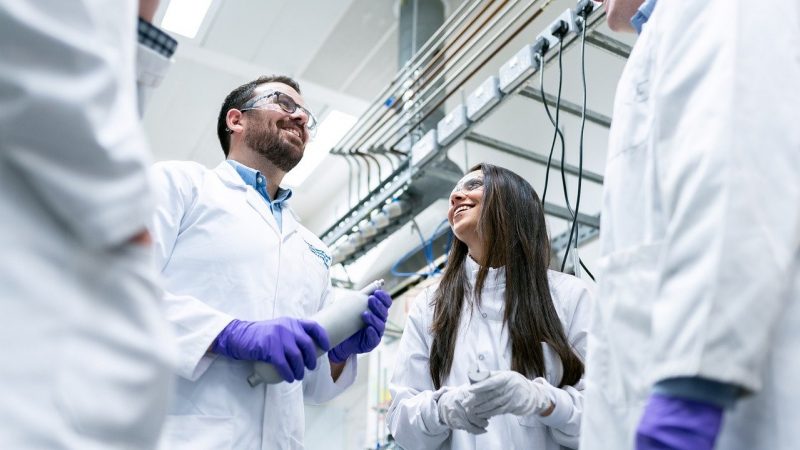 Just recently, the budding cannabis industry in the Hudson Valley has become the home of a cannabis site in Warwick. And believe it or not, this exclusive cannabis lab is estimated to be worth over $2 million!

So, why is this new site called Kaycha Labs NY so relevant? It is believed that this innovative medical cannabis and hemp testing institution will become the hottest economic hub. According to Michael Sweeton, the Warwick site supervisor, this cutting-edge lab truly is a homerun for the town of Warwick. He also stated that repurposing the former Mid-Orange Correctional Facility into this state-of-the-art lab was a brilliant idea; one that will jumpstart the hemp and CBD industry in the Big Apple for years to come.

Sweeten further elaborated on why this new cannabis facility was important for the future. According to him, the Cannabis Industry Cluster is an excellent boost for local hemp farmers as it lets them develop products with added value. Furthermore, the products may be tested in a way that gives the Hudson Valley a clear competitive advantage, allowing it to become the cannabis epicenter of the state.

The Orange County IDA’s CEO, Laurie Villasuso, also commented on this topic, claiming that the new lab in Warwick allows for faster turnaround times for both manufacturers and farmers, guaranteeing the effectiveness and readiness of their products in record time. Before this, a lot of companies had to send their samples all the way to the NY State lab or out of state. Certainly, that was more than overwhelming.