New Findings: Buying Pot Will Never Be the Same 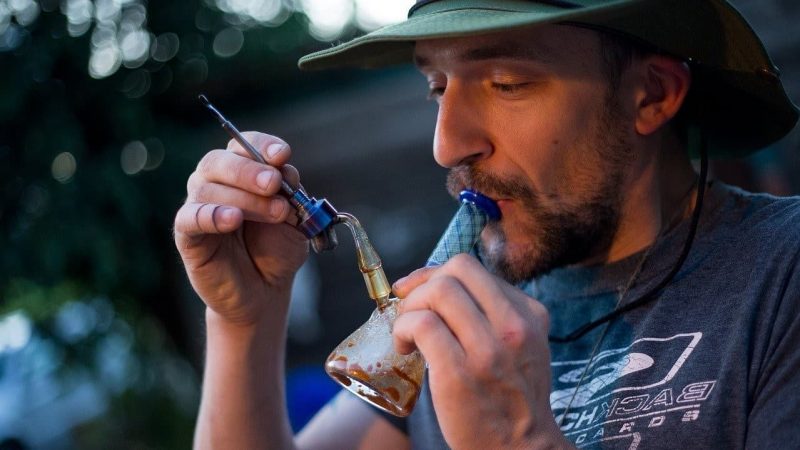 News•Lifestyle•
New Findings: Buying Pot Will Never Be the Same

The higher the THC content in a cannabis product, the more it gets you high, right? Wrong! Here’s what the latest findings have to say about the subject.

According to the latest research conducted by the University of Colorado — published in JAMA Psychiatry — THC content has almost nothing to do with the potency of a cannabis product.

Think about it this way: can you judge a movie merely by its lead actor? Of course not! There are other factors at play, including the director, the supporting cast, the screenplay, the budget, and so on.

The same goes for cannabis products — the percentage of THC is but one factor out of many (terpene profile, weed strain, CBD content, etc.).

Furthermore, the University of Colorado at Boulder’s Institute of Cognitive Science analyzed the experiences of 121 cannabis enthusiasts. Half of the participants in the study preferred cannabis flower, whereas the other half fancied cannabis concentrates (in other words, high THC cannabis extracts).

The two groups received varying strengths of cannabis: the users who preferred cannabis flowers used products with 16–24% THC, whereas the other group used cannabis oils at 70–90% THC. In addition, the participants’ mood and blood were carefully monitored by the researchers, including the level of intoxication and cognitive function before, right after, and an hour past cannabis use.

As expected, users who took concentrates had extremely high levels of THC in their system after use. Nevertheless, these users were not “more high” than the other group. Shockingly, every person reported the same level of “highness,” and researchers found that the measures of cognitive impairment and balance were also about the same.

According to Kent Hutchinson, professor and co-author of the study, if the participants would have been given a high concentration of alcohol, the story would have been totally different.

So, what gives? How come higher levels of THC did not make the other group “higher”? Well, as we previously mentioned, there are other factors apart from THC that influence “highness”. Instead of looking merely at the THC content to determine the potency of weed, experts suggest smelling it. Yet, this is nigh impossible in legal markets as cannabis is sold exclusively in containers that have been prepackaged.

For now, it is highly unlikely that research will change how the majority of buyers shop for cannabis. Unfortunately, many a buyer needs to adjust their habits and realize that the percentage of THC does NOT indicate whether the weed will get you higher or not; weed is not like alcohol. 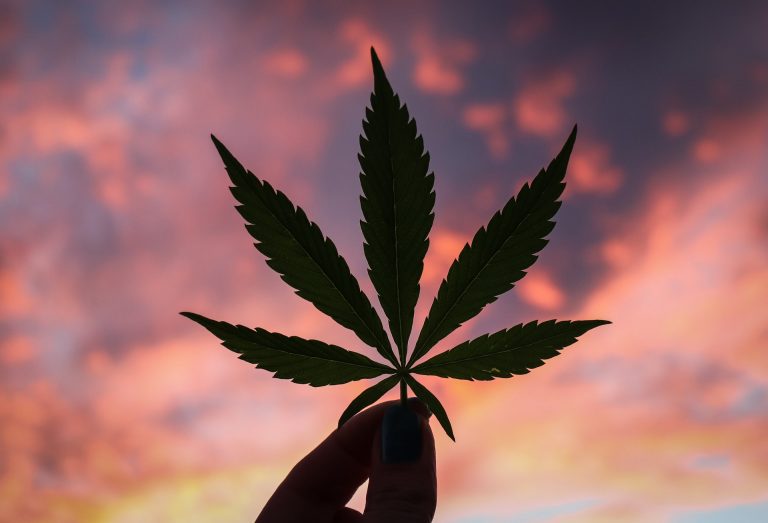 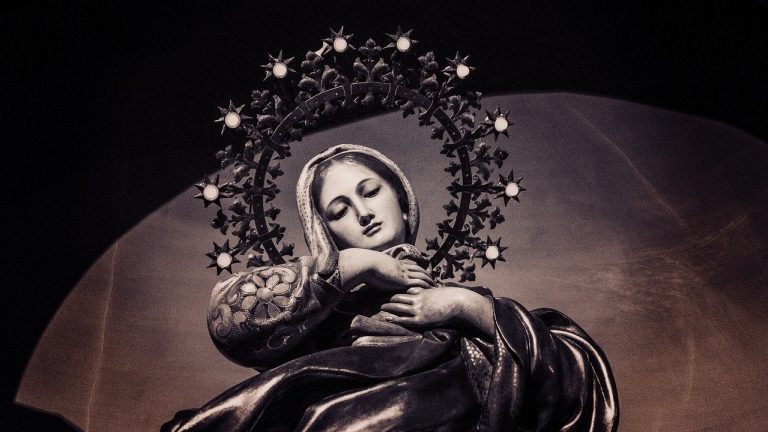