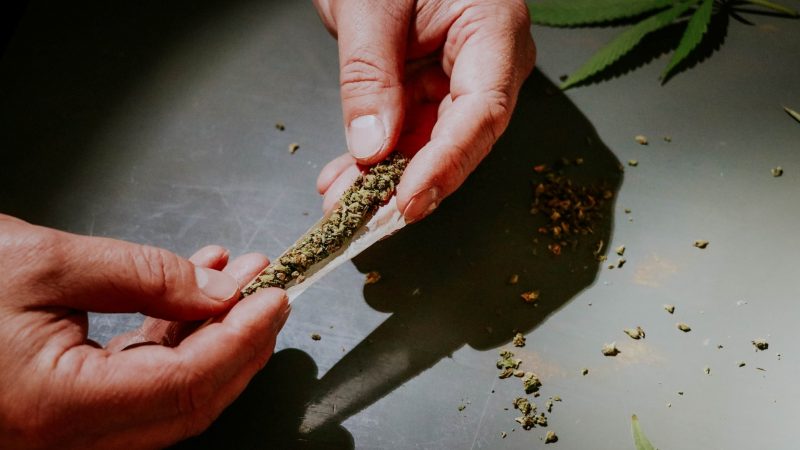 There’s nothing better than rolling and smoking a joint to its full potential, which every cannabis aficionado knows fully well.

Well, rapper and entrepreneur Berner is one such cannabis enthusiast.

The cannabis mogul Berner, whose real name is Gilbert Anthony Milam Jr., was one of the first to establish a spot on the legal medical marijuana market in California and build a cannabis empire worth hundreds of millions of dollars.

Berner claimed that there was nothing more therapeutic than breaking down some buds, rolling them up into a joint, and lighting it up. After that, you can give yourself a good ol’ pat on the back and get all fired up when it’s burning perfect, Berner said in his recent Zoom interview.

Hence the reason Berner wanted to create the perfect rolling paper to complement his great love for rolling the perfect joint. And together with Greenlane Holdings, one of the world’s biggest suppliers of cannabis and vaping accessories, he created Vibes — a line of premium rolling papers and cones.

On the day of the release, Vibes came with a statement declaring that they were on a mission to create the ultimate smoking experience for cannabis connoisseurs.

Berner said that the original hemp rolling papers were a true favorite among smokers, including his good friend, the hip hop legend — Wiz Khalifa. Nevertheless, after years of diligent research and development, Berner decided to improve the original patent.

Berner is confident that this smoking paper is the best one on the current market as it’s thinner than an ultra-thin variant, making it the ideal smoking paper. 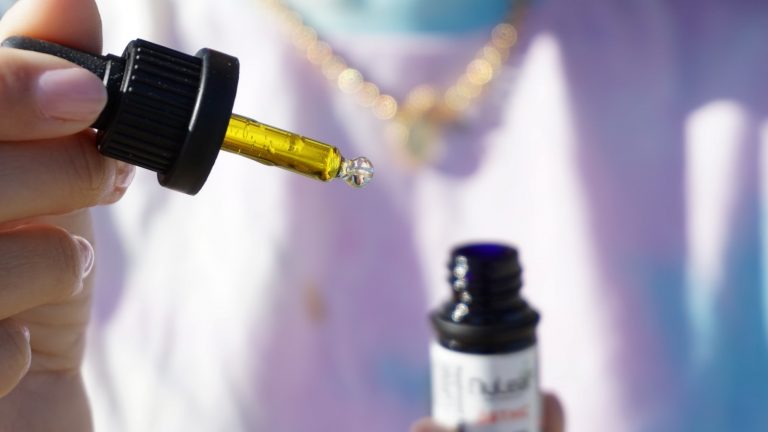 Americans Are Getting High on Delta-8 THC Legally