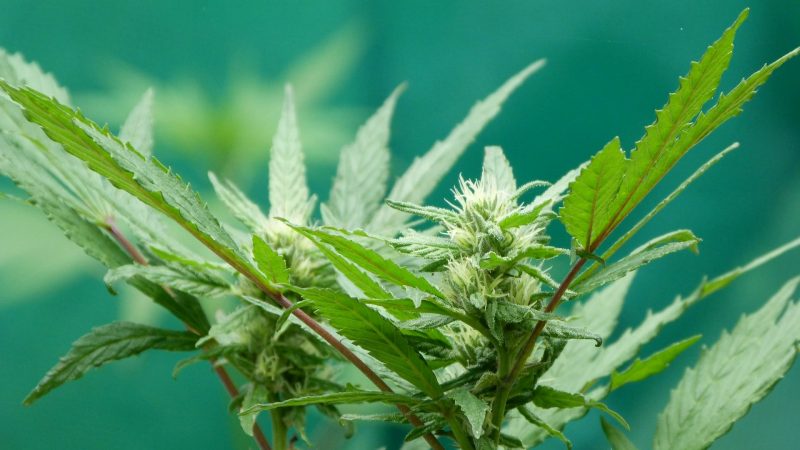 After the elections in 2020, when voters had shown serious interest in legalizing recreational marijuana in New Mexico, the legislators are now coming up with a framework regarding regulation and taxing.

New Mexico might be the next state to legalize recreational marijuana, thanks to the four proposals made by Democrats and one Republican proposal concerning the illicit marijuana market. Gov. Michelle Lujan Grisham should have the cannabis bill sent to her by March 20.

Many states in the US have already legalized marijuana, and many are expected to do so in 2021. Even though four states have passed referendums for this purpose, that isn’t possible in New Mexico. New Mexico’s Constitution leaves no other choice but the legislation since ballot initiatives aren’t an option.

The Drug Policy Alliance senior director Emily Kaltenbach says there is a lot of support for legalization, as shown by the five existing legalization bills.

One bill has already been advanced. The bill in question concerns access to medical marijuana to poor patients and accentuates possible social and economic issues related to this matter.

Three separate proposals are expected from Senate committees. Peter Wirth, the Democratic Senate Majority Leader, states he’s willing to bring a compromise bill, while, on the other hand, some active Republicans, including Steve Pearce, oppose the legalization. However, some prominent Republicans are eager to sit at the negotiating table.

The final bill should come from Sen. Cliff Pirtle of Roswell. He believes this legalization is necessary to eradicate the illicit market, which is possible since no homegrown marijuana is allowed by the bill.

New Mexico’s marijuana industry is bracing for change. The state has already written a petition for medical cannabis for sick pets, and now, with the legalization of recreational marijuana, it is achieving a potential for marijuana tourism.