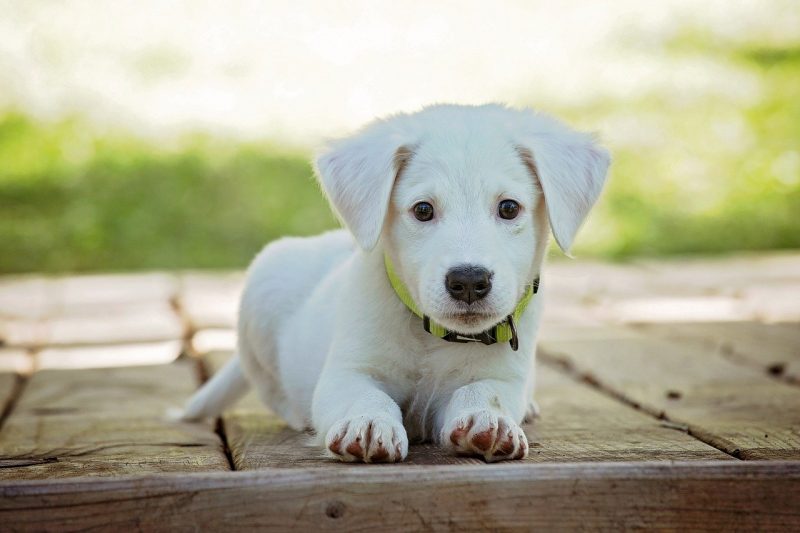 New Mexico is considering whether or not its medical marijuana program should entail dogs suffering from epilepsy.

Five petitions have been submitted to the Medical Cannabis Advisory Board — meeting in December — seeking eligibility for the use of cannabis within the medical marijuana program of the state for new medical conditions.

One of the petitions cites recent veterinary studies which show a link between cannabis use and the treatment of animals suffering from seizures and epilepsy. A YouTube video of a dog called Tecumseh is used by the petition to show just how much suffering and pain this condition inflicts upon dogs and other animals.

California and New York are also debating whether to allow vets to recommend cannabis treatments for pets. However, no state has explicitly allowed veterinary professionals to suggest the use of medical cannabis as a form of treatment to pet owners (yet).

Nevertheless, hemp-derived CBD products are available for pets across the country. CBD pet products include oils, topicals, and edibles — such as treats and chewable capsules.

The New Mexico petitioner says that allowing cannabis treatments for pets would lower the risks associated with abuse of the substance, as well as give vets more treatment options.

The other petitions suggest that marijuana could be used by people with Tourette’s syndrome, and attention deficit disorder, as well as anxiety.

New Mexico legalized the use of medical marijuana in 2007 for certain medical conditions, including HIV, cancer, and glaucoma, among others. Recreational use of marijuana is still illegal in New Mexico, but it has since been decriminalized.