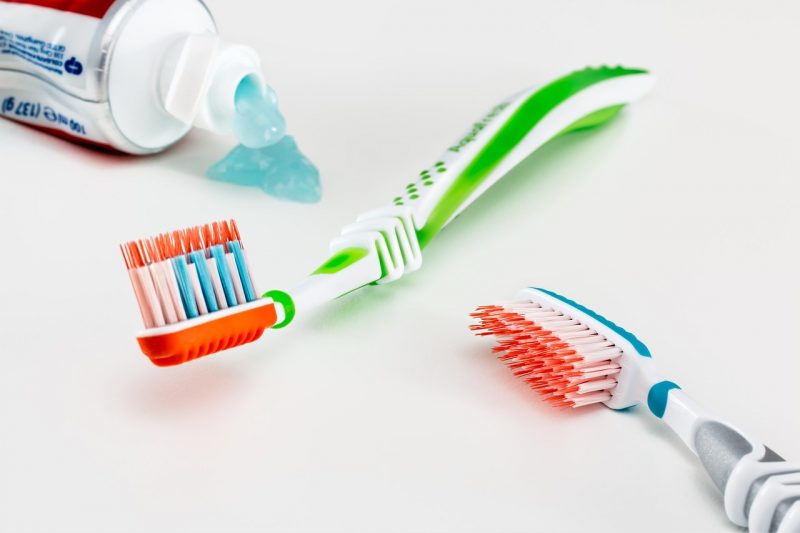 By now, everyone has at least heard of CBD oil, CBD capsules, CBD creams, CBD gummies, and the like. However, there may be another way to incorporate cannabinoids into your daily routine — CBD mouthwash!

Between October 2019 and March 2020, scientists in Belgium conducted a study comparing a CBD-infused mouthwash to the traditional one. They used a CBD mouthwash made by the Belgium-based company, CannIBite, who are experts in cannabis dental care and have several over-the-counter mouthwash products.

The study was recently published in the Journal of Cannabis Research and shows some interesting findings.

Traditional mouthwashes usually have chlorhexidine — an antiseptic and disinfectant that’s mainly used to sterilize surgical instruments and disinfect the skin before surgery. This chemical is pretty effective at destroying dental plaque and mouth bacteria. Yet, sometimes it’s just too good at its job, killing even the useful bacteria that live in our mouth. Moreover, it also carries an extremely common side effect — stained teeth.

On the other hand, we have a CBD mouthwash that doesn’t contain any harsh chemicals, yet it’s still effective at killing bacteria. Furthermore, scientists claim that CBD mouthwash is more effective than the traditional one while also being much safer. It kills more bacteria and plaque without interfering with the useful bacteria living in the mouth and staining your teeth.

As an added bonus, CBD mouthwash also doesn’t contain any alcohol or fluoride and is totally THC-free.

With beneficial natural ingredients, no chemicals, and side effects, CBD mouthwash is a groundbreaking product in oral hygiene. Nevertheless, patents are still pending. In other words, we’ll have to be a bit more patient. Still, this is an ample opportunity for CBD companies to expand their product line and increase their offerings.