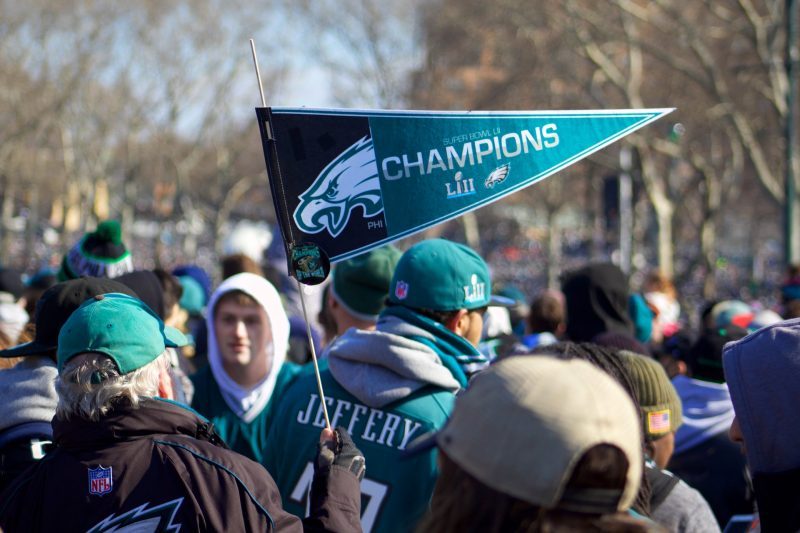 People who follow e-sports, UFC, and Formula-1 racing are most likely to use weed and CBD, a new survey by the Morning Consult reveals.

Fans of baseball, golf, and football, on the other hand, are among the least frequent CBD consumers.

According to the survey, 35% of e-sports fans said they either smoked or ingested weed often or sometimes, whereas 29% stated they used CBD products. UFC fans came in second with 27% saying they frequently consume cannabidiol.

In contrast, only 17% of baseball fans admitted to using CBD often or sometimes and 20% said the same thing about weed.

The interesting thing is that golf lovers are among the least cannabis-friendly sports fans  (merely 22% consume weed and only 19% use CBD), even though the PGA is one of the only two leagues that allows CBD sponsorship; IndyCar racing being the second one. Despite last month’s talks of the MLS allowing CBD advertising this year, no contracts have been signed yet.

This survey comes at a time when many professional sports leagues are reconsidering cannabis policies for players.

In December 2020, the MLB resolved to remove cannabis from the list of banned substances, while the NFL recently agreed to end suspensions for positive drug tests and narrowed the testing window.

In June, the NBA decided that it will continue testing for performance-enhancing drugs when the league restarts, but not recreational ones.

More and more athletes are not just endorsing CBD, but also setting up companies and partnering with cannabis businesses, which might help relax rules even further.