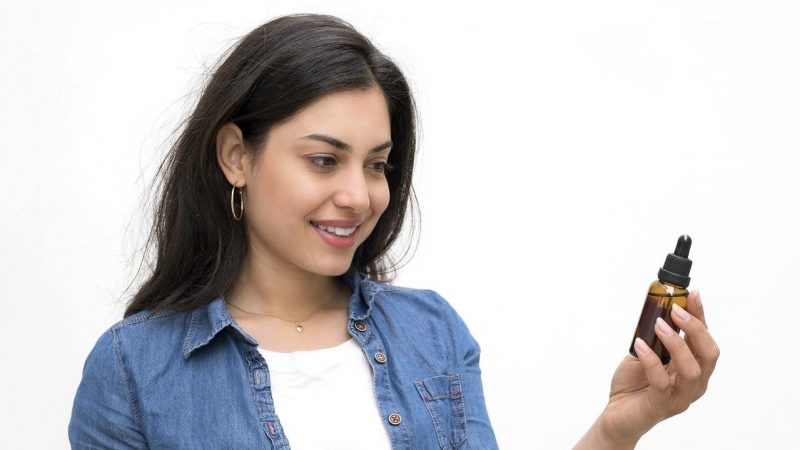 Lately, smoking cannabis has become more mainstream. In fact, the laxer laws and regulations — along with a more positive social outlook — provided it with an even bigger boost.

However, not everyone uses it for medicinal or occasional recreational purposes. According to a global study published in 2018, there are around 22 million people across the globe who are so used to the compound that it negatively influences their daily lives.

Fortunately, one UK study published in The Lancet Psychiatry journal found that CBD (cannabidiol) may, in fact, help treat the cannabis use disorder and its side-effects.

As you may already know, CBD is yet another compound found in cannabis. Nevertheless, unlike it’s more well-known “cousin” — THC — it does not provide a feeling of a “high,” making it a much better (and healthier) alternative.

According to the study, a 200-milligram medical-grade dosage proved ineffective. However, both the 800mg and 400mg doses showed significant results in reducing dependence in patients compared to placebo treatments.

As a result, the testees used less cannabis over the week (about half a day) upon receiving 400mg of CBD, and around a third of a day per week after using 800mg.

The study itself had 82 participants in total and lasted for a month. Additionally, it was not designed to determine just how effective CBD treatments would be in the long run. Still, the findings indicate that it could potentially help reduce the too frequent use of cannabis.

Overall, researchers believe their data could prove invaluable when it comes to treating cannabis use disorder as recreational and medicinal use increases over time.