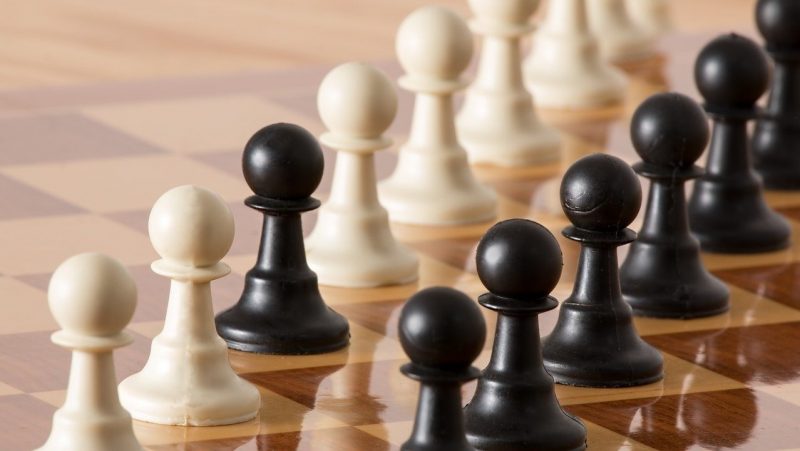 The list of ailments that cannabis can help relieve grows by the day, OCD being just the latest addition. A new study published in the Journal of Affective Disorders found that participants who smoked weed experienced a reduction in OCD symptoms like compulsive behavior, intrusions, unwanted thoughts and impulses, and anxiety.

The study lasted for 31 months, and during that time, scientists from Washington State University conducted 1,810 smoke sessions in total. They analyzed 87 medical marijuana patients who identified themselves as having OCD and asked them to record their symptoms before and after smoking weed, as well as track any changes they may have experienced due to “getting high.”

The study found that the participants experienced:

Scientists also discovered that the participants had more success in managing their OCD behavior when smoking strains with higher CBD doses.

Overall, scientists noticed a 50–60% decrease in symptoms. Yet, some researchers believe that the effects may be just short-term. Namely, due to the increased use of cannabis, the cannabis tolerance of some participants also rose — hence why they experienced a lower reduction in OCD symptoms.

A group of German scientists conducted a similar study in July. However, they had only one participant who suffered from OCD. They gave the patient high-THC cannabis over a 20-month period and noticed a 90% improvement in their OCD behavior, overall focus, social functioning, and sleep quality.

A new era in managing OCD has begun! Still, it seems that researchers are yet to find the perfect dosage that will provide maximum relief without causing high levels of cannabis tolerance.