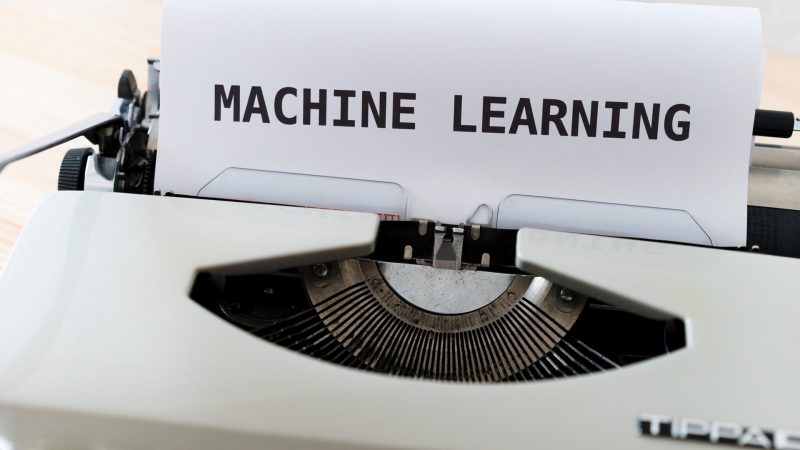 In a new study conducted by the University of Colorado Boulder, data scientist Brian Keegan and biologist Daniela Vergara took an entirely new approach to figuring out the effects of different cannabis strains — machine learning.

In this CU Boulder study, machine learning techniques such as dimensionality reduction and clustering were employed to fill in the information gaps and classify 17,600 commercially available cannabis cultivars according to their cannabinoid profile.

For the purpose of the study, which was published in PLOS ONE last month, a data set was generated by Steep Hill, Inc. exposing the chemotype of the studied cannabis flowers — that is, the concentration of 7 of their cannabinoids (CBD, CBG, CBC, THC, CBN, THCV, and CBDV).

The results were astounding, to say the least.

Namely, four groups of cannabinoid profiles emerged, all correlating to different effects in humans, with possible uses in the “medicine of tomorrow.”

And contrary to present beliefs, in some strains, both THC and CBD were present in high concentrations.

Furthermore, the study confirmed the problem of misnaming cannabis varieties by the industry and proved that two different chemotypes may share the same name.

In their conclusion, the study proposes standardizing lab tests for cannabinoids and conducting future studies; particularly on the entourage effect of terpenes.

This November, 5 new states may legalize cannabis. Hence, it’s not surprising that more and more laboratories — like the newest lab in Warwick — focus on chemical components of the cannabis plant.

If the characterization of different molecules and their interactions are made possible, the cannabis industry could offer more effect-specialized products. This will certainly lead to bigger figures than the $20 billion predicted for 2024.