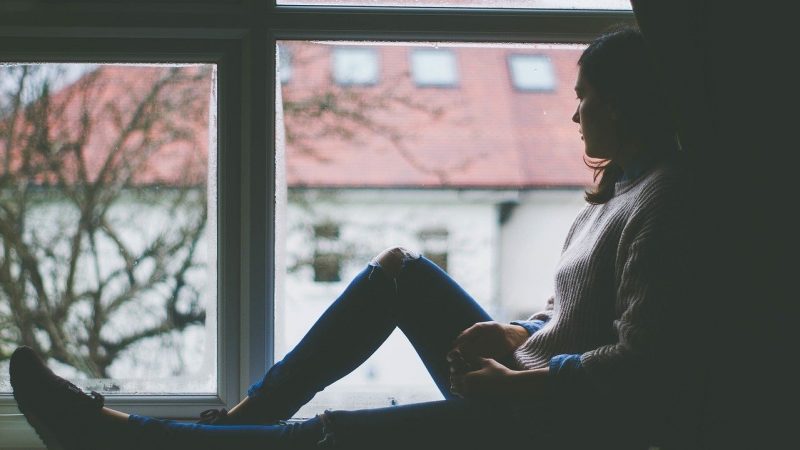 A new study conducted at Washington State University has recently found out that cannabis can, in fact, relieve PTSD symptoms (albeit temporarily).

Essentially, PTSD is a psychiatric disorder developed by people who have witnessed or experienced some kind of traumatic event. Flashbacks, nightmares, emotional numbness, and difficulty sleeping are some of the most common symptoms of post-traumatic stress disorder.

The study in question was led by an assistant psychology professor, Carrie Cuttler, at the said university, and over 400 people participated in the study. The researchers then monitored the symptoms of the participants before and after consuming cannabis.

To do this, the researchers used the Strainprint app whose purpose is to discover which type of cannabis is best suited for specific symptoms, over a two-year period.

According to the study,  irritability was reduced by 67%; returning thoughts of a traumatic event by about 62%; anxiety by 57%; and flashbacks by 51%. However, none of these were permanent.

On the contrary, all the benefits were temporary. Worse yet, symptoms would often come back since people with PTSD would rarely seek treatment, and instead would self-medicate with cannabis.

There are two major issues regarding the results of the study. Namely, the sample of people whose symptoms were researched wasn’t selected by researchers — it was self-selected. The other issue is that there is no legit way of comparing these results with the results of a group that uses a placebo.

When it comes to the impact of THC or CBD, the study found no dissimilarities in the effect of either. It seems that the combination of these two constituents, as well as other parts of the plant, leads to a considerable reduction in PTSD symptoms.

At the end of the day, despite being only temporary, cannabis consumers can somewhat rejoice at the fact that their torment can be relieved (to a degree).