After reading a pair of recent cannabis studies published in the Drug Metabolism and Disposition Journal, you’ll think twice about hitting your next joint, especially if you follow a specific therapy.

According to both studies, cannabinoids — the most well-known active substances found in cannabis — change how our bodies process some medication, which can lead to certain side effects. In essence, cannabinoids do this by interacting with regulative substances called enzymes.

In fact, the Holy Trinity of cannabinoids — namely, THC, CBD, and CBN — impacts enzymes that are active in over two-thirds of frequently prescribed medication. These include two enzyme groups: CYP enzymes (P450s) and UDP-glucuronosyltransferases (UGTs).

In short, this cannabinoid–meds combo can slow down or speed up the metabolization of therapeutic medication, leading to some dangerous outcomes. For instance:

What’s more, although most cannabinoids exist only for half an hour within our bodies, their long-lasting metabolites (14h life) have the same interaction with meds.

Consequently, both excretion and buildup were discovered during in vitro experiments on human cells. One such experiment was conducted by Washington State University researchers who uncovered that CBD inhibits the filtration of certain meds through kidneys.

This is why patients with kidney disease or kidney cancer should avoid marijuana and cannabis products despite their benefits in mitigating kidney-related pain. Additionally, doctors should also examine the various CBD interactions with therapy medication before prescribing medical marijuana, especially for older patients. 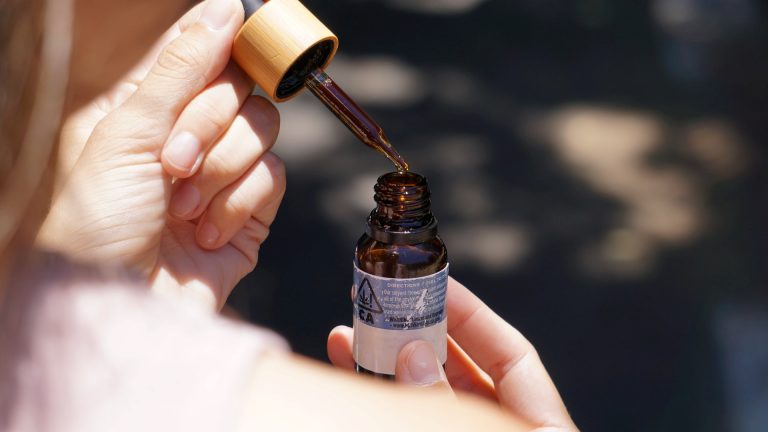 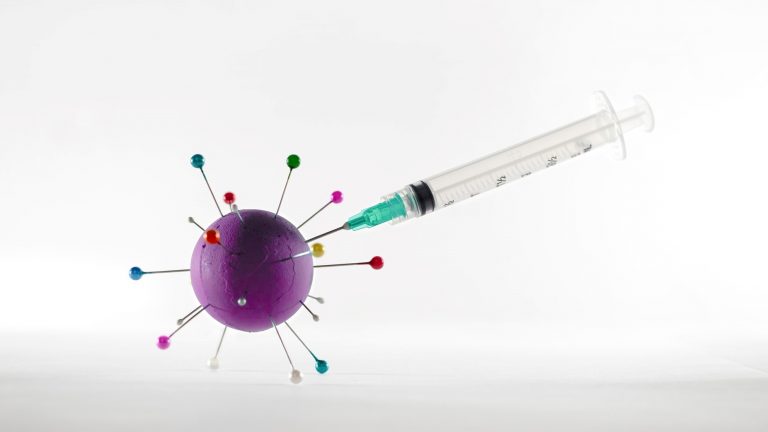 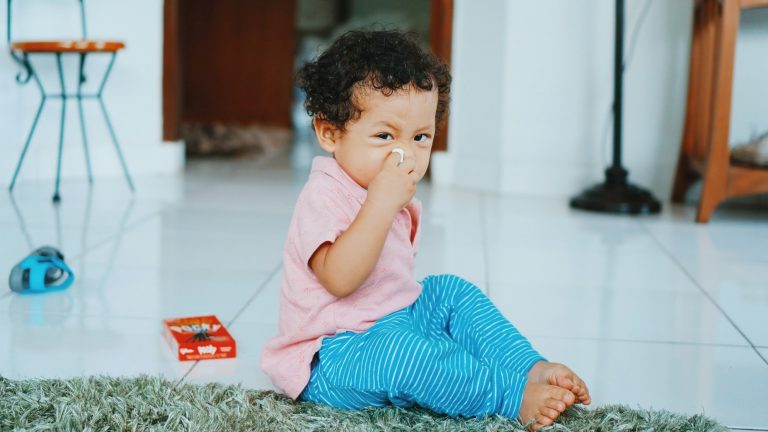 Experts Warn About the Health Risks of Cannabis Edibles