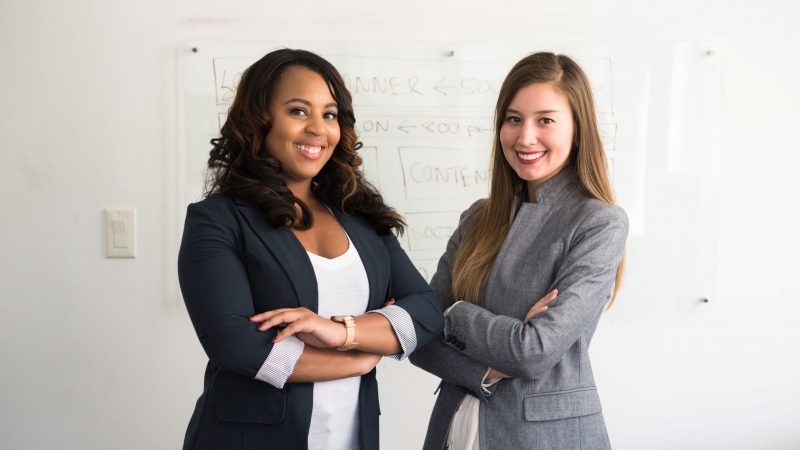 A recent study shows cannabis consumers in a completely new light, far from the unmotivated “pothead” stereotype that surrounded them for years.

Namely, the surprising results came from a study conducted by dutchie — one of the largest cannabis tech companies — involving about 5,000 American and Canadian regular cannabis users.

The data showed that today’s weed lovers are successful and highly productive members of society; not college dropouts as many would believe.

In fact, according to the study, weed customers are highly educated, with more than half having a college degree or higher. Likewise, they are more likely to be employed full-time (55%) than non-users.

On top of all that, cannabis users are predominantly female (55%) due to the use of cannabis-infused cosmetic and care products.

Yet another study published earlier this year proved that regular cannabis users are not lazy. On the contrary, they engage in more physical activities than those who don’t use cannabis!

The dutchie study also confirms these results as a whopping 77% of responders care about their physical health.

And although these results might have surprised the general public, one of the main investors in dutchie — the famous rapper and weed entrepreneur Snoop Dogg — wasn’t taken aback.

As he stated, people with higher education and successful careers have more buying power to enjoy legal cannabis, which is normal.

As you may already know, Snoop Dogg is a veteran of the weed industry; his “Leafy by Snoop” was founded back in 2015! Presently, he’s also a co-founder of the investment fund Casa Verde Capital and a business partner to the Israeli Seedo; apart from being an activist for cannabis use that is.

US States That May Legalize the Use of Marijuana in 2020 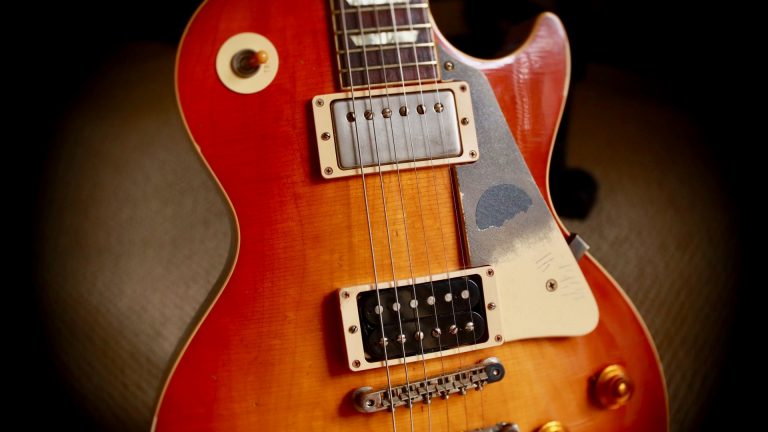 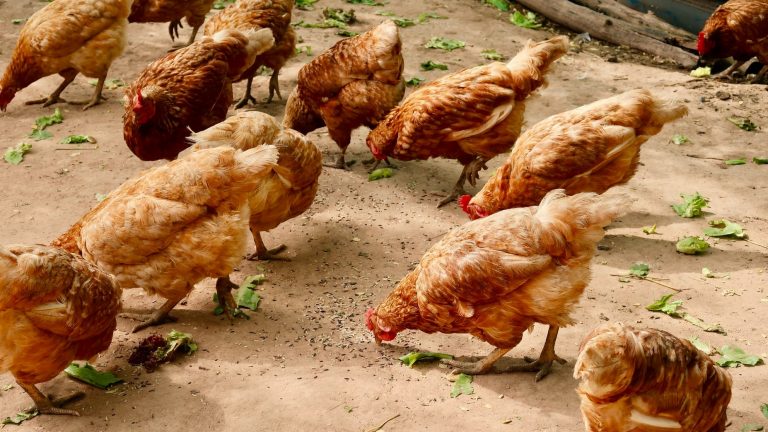