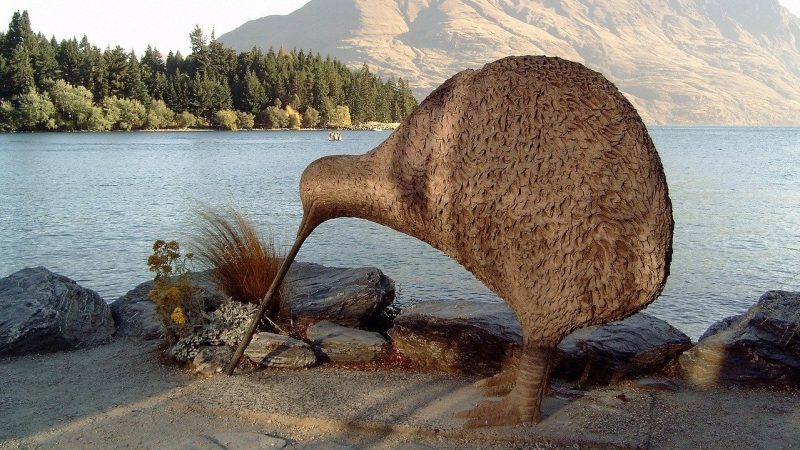 News•Politics•
New Zealand to Legalize Cannabis in 2020? Probably Not.

On October 17, New Zealanders are set to choose a new parliament. But wait, there’s more!

Two additional referendums are also planned on the same date — one for euthanasia and the other for personal cannabis consumption.

The latter referendum is set to decide whether it will be legal for people to buy and consume cannabis products in NZ. What’s more, the specifics are outlined in the proposed Cannabis Legalization and Control Bill.

The support for this law used to be quite high back in late 2019 when as many as 43% of surveyees said they would vote “Yes” on the referendum.

Fast-forward to September 2020, and merely 37.9% are in favor of the bill. The numbers come from the latest Newshub Reid-Research poll, which also states that as many as 50.5% of people are against the bill, which is a noticeable increase since 2019.

Additionally, 10.9% of respondents are uncertain about where they stand, whereas only 0.8% won’t vote on it at all.

Interestingly, National voters oppose the bill the most as 71.6% of them say they will vote “No.” This is in stark contrast with Green Party voters as 85.5% of them will vote “Yes.”

Hence, how people will vote on October 17 is anyone’s guess at this point.

Things could change, but it’s becoming apparently clear that people are no longer as interested in this bill as in 2020 — a year that has brought about more important issues for the Kiwis. Whatever the case, we will soon learn where they stand!

Nemanja Petkovic
A driven content specialist and copywriter, Nemanja takes pride in the fact that he was among the first to find success as a content writer in his hometown of Nis, Serbia. Now, many years later, writing is his profession and calling—something he loves and will never stop doing. By regularly following the trends in SEO and content marketing, writing every day on a variety of topics, he consistently strives for improvement and new challenges—never failing to provide top-quality content for his readers. 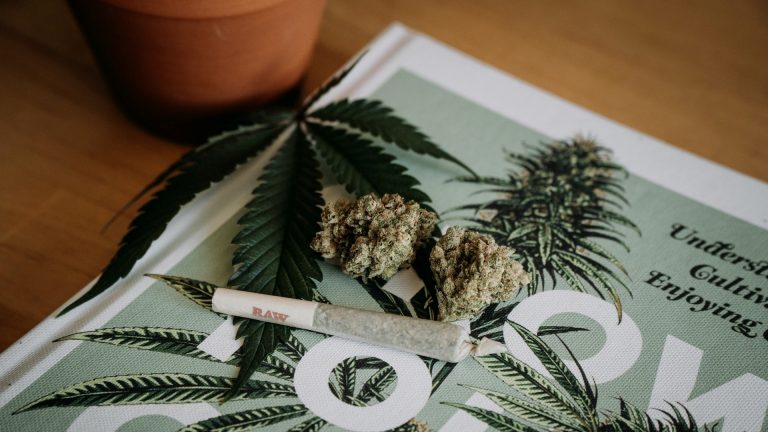 Tasmanians Soon to Get Medical Cannabis Without Prescription

Cannabis Use in Pregnancy Can Lead to Children Health Issues