Franco Harris, the NFL Hall of Famer and four-time professional football national champion, has just become an investor and partner in DouleuRx, a CBD product manufacturer.

DouleuRx manufactures CBD products made from organic hemp grown and harvested in the USA. Its portfolio consists of creams, tinctures, powders, and gel capsules, all of which contain no more than 0.3% THC, as per regulation.  The company supports full transparency of its production process, tracking products from seed to shelf and producing and packaging them in FDA-approved facilities.

The company was founded by Dr. Richard Staack, one of the leading American CBD scientists. He uses proprietary nano-technology, reviewed and validated by NASA, that facilitates and improves the absorption of CBD into the body.

Harris is bringing more to the table than just his famous name, though. He has signed on as an investor in the company and is closely working with the team on product development, as well as market expansion.

Harris stated that even though he is proud of his career in the NFL, he still can’t shake the chronic pains and aches he got from two decades of playing football. He confessed that no other treatment has provided the same pain relief as DouleuRx products. He further endorsed the company by saying that all its products are backed by science and he is proud to recommend them to his friends and family.

Franco Harris recently made the news when his famous catch “Immaculate Reception” was named the best play in the history of the NFL.

Harris isn’t the only retired NFL player interested in CBD. Former Seattle Seahawks linebacker Lofa Tatupu announced that he is starting his own company, ZoneIn CBD. Like Harris, Tatupu has also found the power of CBD to be “transformative” in providing alleviation for his chronic pain, as well as mental fogginess.

Tatupu’s brand is supported by a team of professional athletes and a scientific advisory board committed to creating full-spectrum organic CBD products, grown and produced in the USA.

As an increasing number of professional athletes are starting to see the potential of CBD, both in terms of health and as a business venture, it’s a safe bet that many more sports players will soon jump on the bandwagon. 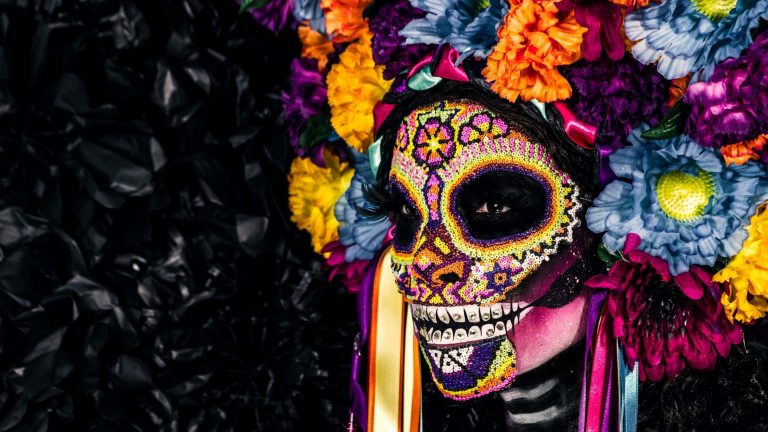 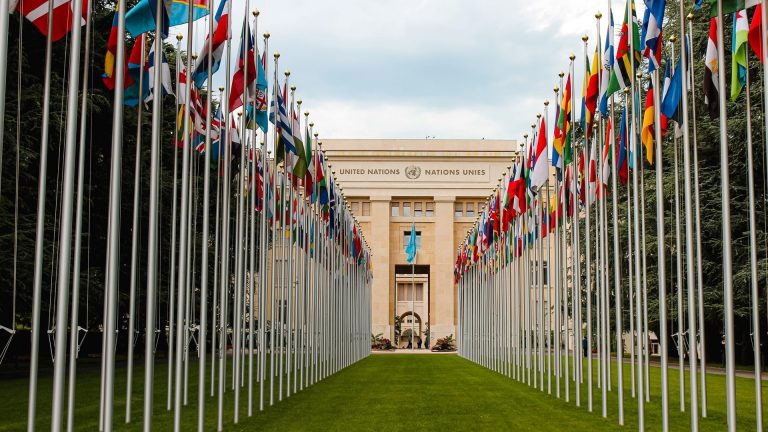