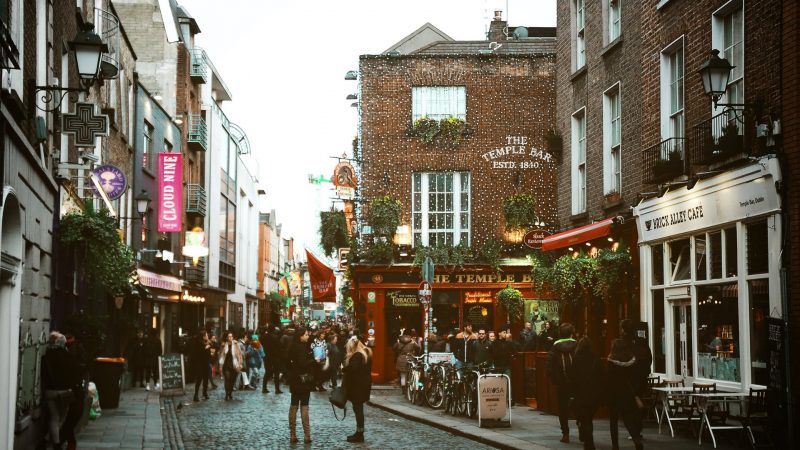 Starting from December 14, getting caught with cannabis for personal use in Ireland will no longer go on your permanent record. That is, you’ll have to go through the adult caution system.

For those who are not familiar with this practice, the adult caution scheme is a system in Ireland made for people who commit only minor or first-time offenses. The whole point of the scheme is to deal with offenders more informally — in other words, avoiding court trials and helping minor offenders “get away” with no criminal record.

So you can imagine just how excited people were when they heard the news last Monday.

For the first time in the history of this European country, possessing an illegal substance (namely, cannabis) won’t land you in jail; if someone is caught with a small amount of cannabis in their pocket they won’t be persecuted — aka no criminal record.

Nevertheless, people that have more cannabis on them than is allowed and people who get caught with cannabis for personal use repeatedly will have to go through traditional justice channels.

However, the plan was not without its hurdles.

In August 2019, the health minister, Simon Harris, was against the plan. Back then, he stated that the plan would affect around 12,000 people who are caught with cannabis each year and around 10% of them who need extra help, therapy, and treatments.

An Garda Síochána, the national police service of the Republic of Ireland, also exclaimed that drug dealers can now bring smaller quantities of cannabis with them, knowing that they can pretty much get away with it on the basis of personal use.

Fortunately for cannabis connoisseurs, the vote went in favor of the change. Hopefully, this will spell the end for minor cannabis offenses on the Emerald Isle.