The State was under a lot of pressure lately from California’s legal cannabis industry to find new ways to halt the illegal sale of weed, which is growing at an alarming rate. In fact, some estimates show that around 75% of cannabis purchases in California take place on the black market.

Analyses further indicate that the black market for cannabis in California is three times the size of the regulated industry. This is a real problem, especially in LA, where there are believed to be over 200 illegal cannabis shops.

The Bureau of Cannabis Control and the Department of Consumer Affairs’ Cannabis Enforcement Unit conducted search warrants to 24 unlicensed dispensaries last week. In the raids, they seized cannabis products worth $8.8 million, $129,000 in cash, and some 10,000 illegal vape pens. At one unlicensed weed shop in Palms, regulators confiscated over $300,000 in illegal cannabis products.

A spokesman for the Bureau of Cannabis Control stated that California is facing a real challenge in trying to control the illegal cannabis market. He added that the Bureau receives hundreds of complaints about unlicensed pot shops, which regulators attempt to shut down by seizing “everything that’s not bolted down to the floor” and thus lowering the chances of that store reopening.

California legalized the adult-use sale of cannabis in 2018, and although everyone expected the regulated weed market to thrive, it has been facing continuous difficulties. Wall Street expected California to make between $10 and $11 billion a year by 2030, however, sales of both recreational and medical cannabis across California only generated $2.5 billion in 2018.

The biggest reason for the drop in sales, and for the success of the illegal market for that matter, is the insanely high taxes the state has imposed on both growers and pot dispensaries. What’s more, the state announced another tax increase earlier this month, putting even more strain on the regulated cannabis market.

Even though customers are aware that the quality of the product they get from unlicensed dispensaries isn’t “up to code” and can be contaminated by pesticides or mold, the growing number of illegal pot shops suggests that cannabis consumers would take that risk just to avoid paying steep taxes. 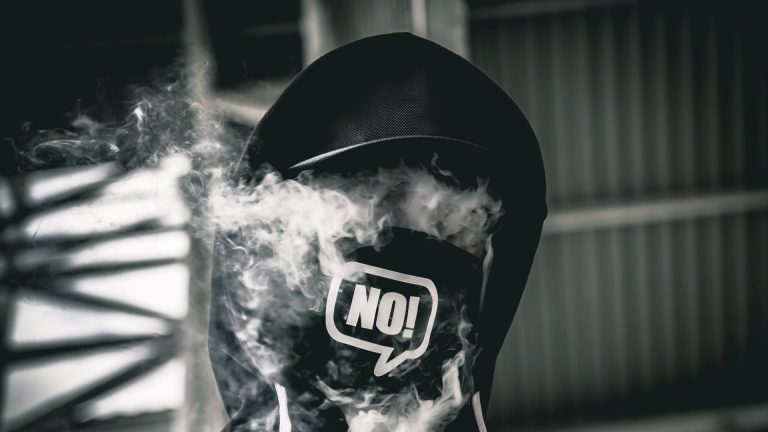