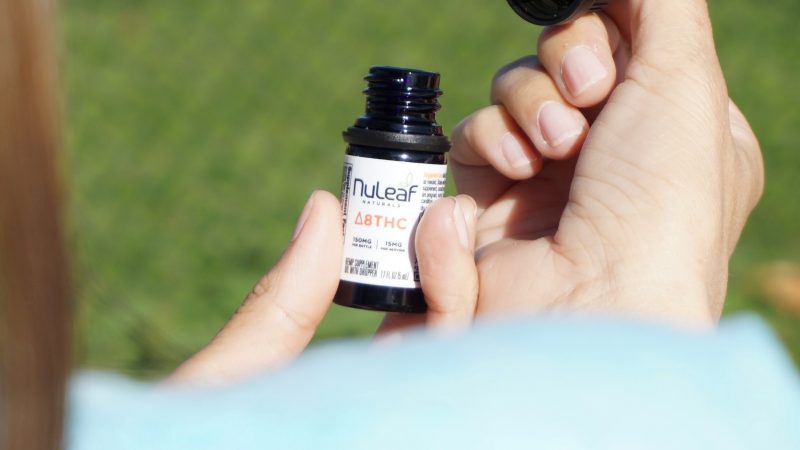 Late this March, Oregon’s General Government Committee unanimously passed a bill that will “clip the wings” of the skyrocketing sales of Delta-8 THC—the latest craze in the cannabis market.

With House Bill 3000, the Oregon State Legislature declared an emergency on this subject.

The main issue — Products with Delta-8 THC, the molecular cousin of Delta-9 THC, pop up in unregulated convenience stores and websites, making them widely available to minors.

But, how dangerous is Delta-8 THC?

Much like what we came to know as THC (Delta 9 type), Delta-8 THC is psychoactive. However, it provokes a milder, “rational high” that some describe as a euphoric and relaxing feeling without the paranoia and anxiety associated with Delta-9 THC.

Since it is synthetically produced from hemp, the federal Farm Bill of 2018 makes Delta 8 legal. Plus, the DEA’s “Interim Final Rule” that will change this has not been put in effect yet.

So, what will change for Oregon?

So, parallelly with the legal expansion of recreational cannabis legalization, which now includes New York State, there’s a “constriction wave” of rules making it unavailable to children.

The latest of these was the so-called vape mail ban (PACT Act), which prohibits the online selling of e-cigarettes and vapes to minors. 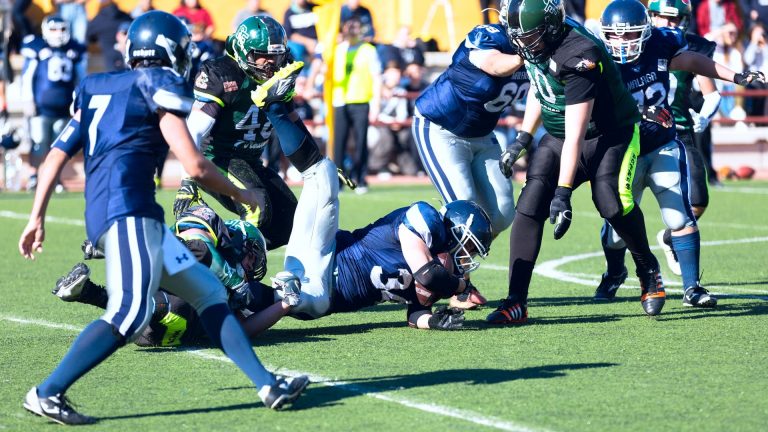 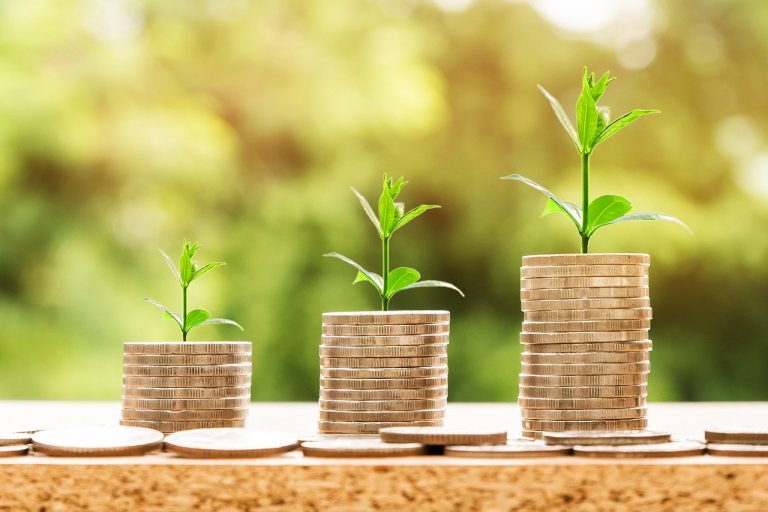