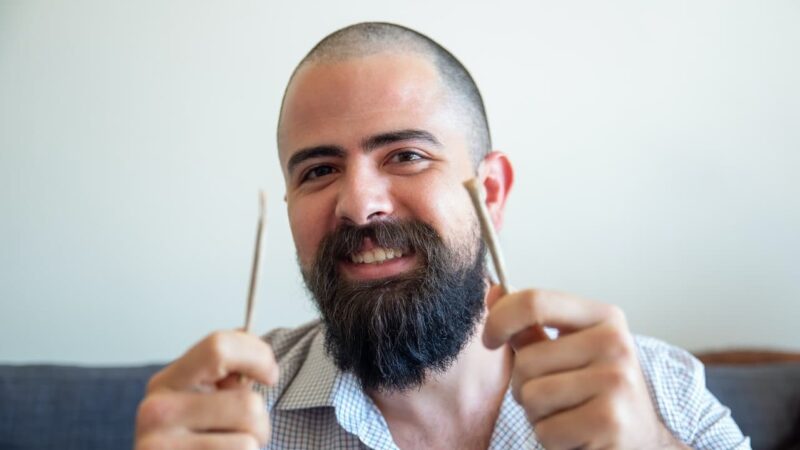 News•Lifestyle•
Oregon to Increase the Limitations on Marijuana Purchases

As of 2022, the total amount of marijuana residents of the Beaver State are allowed to purchase will increase twofold, as per the new rules announced by Oregon’s Liquor and Cannabis Commission.

These new rules should reduce the number of violations, prevent kids from accessing hemp products with THC, and expand consumer choices.

So, what exactly are they?

Well, besides doubling the amount of marijuana that customers can buy from one ounce to two ounces (starting from January 1), the concentration limits of edibles will also expand. Namely, from 50mg of THC to 100mg per package.

As for home deliveries, unlike before when they were limited to the retailer’s city or county, now they will be able to cross the city and county lines with the approval of the local authorities.

What’s more, as of July 1, there will be a limitation on edible products to 2mg of THC per serving, i.e., 20mg of THC per bottle.

Moreover, the commission will start accepting label applications for edibles that contain more than 50mg of THC per package. However, Oregonians will not be able to buy edibles that exceed the 50mg limit until April 1, even if the labeling is approved by the commission.

On that note, the cannabis industry in Oregon has been thriving. For instance, in April 2021, the sales of recreational marijuana hit a record-high (no pun intended) of $110.5 million (a 23.5% increase compared to the same period in 2020). And let’s not forget about cannabis Taxes that amount to a staggering 17%.

Thanks to these new rules, we can expect the numbers to go even higher in the upcoming year.