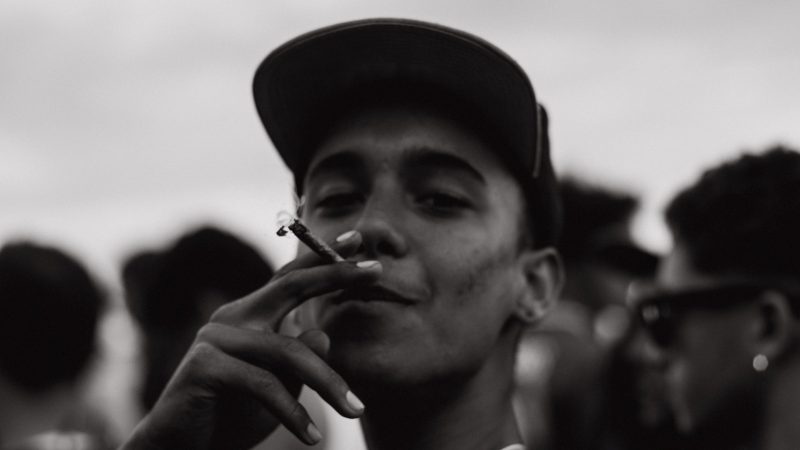 John and Laura Stack, parents of the teenager who committed suicide last November, are raising awareness regarding the dangers of using cannabis with high levels of THC. According to the couple, their son Johnny began using cannabis at the age of 15 after trying it out for the first time at a party.

At the age of 19, Johnny Stack died by his own hand. The Stacks believe that the high levels of THC in the products were to blame. In order to raise awareness, the mournful Stacks family has set up a group called “Johnny’s Ambassadors” to educate other parents on the harmful effects of underage cannabis use. The Stacks claim that this is what Johnny would have wanted.

According to the mother of the deceased boy, Johnny was a charismatic, humorous, and intelligent young man; your average teenager. Based on the parents’ reports, the boy was “dabbing,” or inhaling, cannabis concentrates from hash oil with large amounts of THC.

The author of “Cannabis for Chronic Pain,” Dr. Rav Ivker, agrees that “dabbing” can be extremely dangerous. According to Ivker — a staunch supporter of CBD products and medical cannabis — there is no valid medical reason to use anything that potent. He further adds that high doses of THC can potentially cause schizophrenia and psychosis, especially in younger people.

Currently, there is no law in Colorado limiting the THC potency of cannabis. Although the substance is illegal for individuals under the age of 21, it can still fall into the wrong hands. Sadly, the Stacks know this all too well.