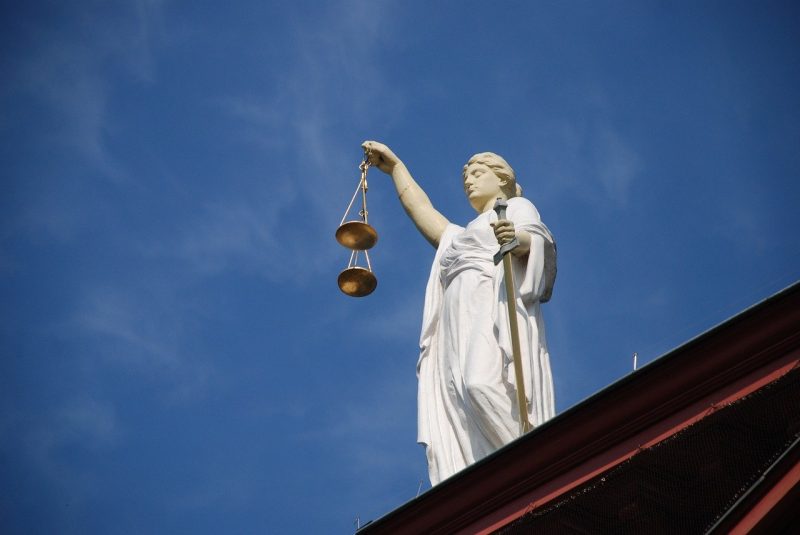 The parents of 3-year-old Charlie Hughes, a seizure patient suffering from severe cases of epilepsy, are planning to go to court to challenge the NHS guidelines on prescribing medicinal marijuana — the first of its kind in history!

Charlie is a boy suffering from a rare case of epilepsy called “West syndrome” that is treatment-resistant. Moreover, the condition has left Charlie with delays in development. To help their son, Charlie’s parents tried giving him six different drugs for epilepsy. Yet, according to reports, none of them worked.

However, the family’s life turned around when Charlie received a private prescription for cannabis oil. As a result, the boy went from getting 120 seizures per day to less than 20, according to the family. What’s more, Charlie became increasingly interested in playing with toys, he became more vocal, and even started feeding himself. His “chaotic brain activity,” as his father Matt Hughes put it, was also reduced as recent brain scans revealed.

Sadly, without a prescription from the NHS, the family will not be able to afford more than six months of cannabis oil treatment. A quick reminder: back in November 2018, medical cannabis legislation had officially passed into law. Yet, nearly no NHS prescriptions have been given out since.

Also, when the guidance for the NHS was produced by the National Institute for Health and Care Excellence (NICE), it claimed that there was a lack of evidence to recommend medicines based on cannabis for the treatment of epilepsy.

According to Hughes’s family lawyer, Nusrat Zar, even though the guidelines do not recommend against prescribing cannabis, there is a lack of positive recommendations. Hence, NHS medical professionals did not feel confident in prescribing it.

A victory for Charlie’s family could make the current guidance illegal.

Fortunately, the family’s application for a judicial review was accepted by a High Court judge on two grounds.

Charlie, we are praying for you!

Ontarians Can Now Order Cannabis Through the Uber App